The U.S. Senate Appropriations Committee recently posted the legislative text and summaries of nine funding bills for fiscal year 2022, including legislation for the Departments of Labor, Health and Human Services, and Education. The announcement and legislation are available here at https://www.appropriations.senate.gov/news/majority/chairman-leahy-releases-remaining-nine-senate-appropriations-bills.

The House passed its version of the fiscal year 2022 Labor, Health and Human Services, Education appropriations bill last July (H.R. 4502). This Senate appropriations bill could be used as a reference for negotiations with the House for a final bill. There has not been an announcement yet regarding next steps for Senate consideration.

In accordance with a proclamation issued by President Joe Biden,… 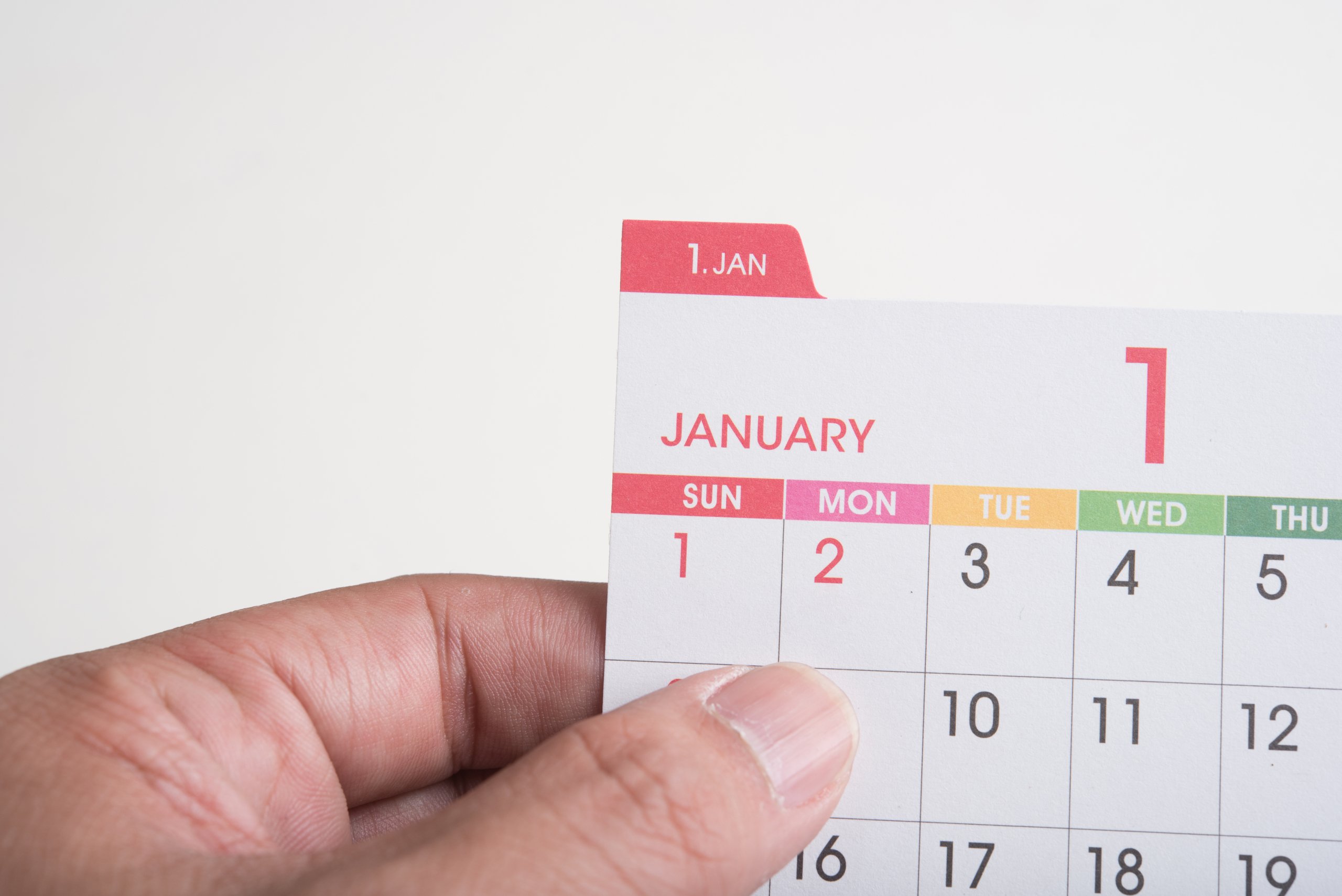 The First Monday in January Booklet

by Maria Lonis
Posted on December 1, 2021
Posted in Trending Topics 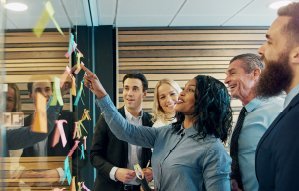 By the U.S. Department of Agriculture (Food and Nutrition Service)…

by Bruce Lombard
Posted on November 22, 2021
Posted in MSBA Advocate