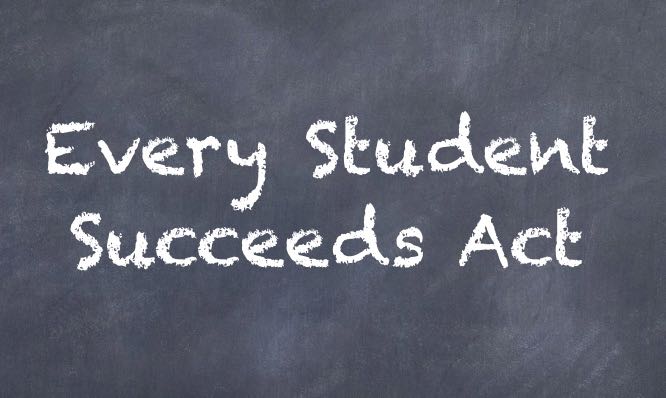 On July 29, MSBA filed public comment via a letter in response to the U.S. Department of Education’s “Notice of Proposed Rulemaking” implementing provisions of the Every Student Succeeds Act (ESSA) related to accountability and state plans.

MSBA’s primary concern is that the proposed accountability regulations are too prescriptive. As noted in MSBA’s letter: “The Department’s proposed regulations define components of state accountability systems in a manner that infringes on the authority granted by ESSA to state and local educational agencies.”

In the letter, MSBA highlights seven specific areas of concern and includes recommendations for amending the proposed regulations in a manner that reaffirms ESSA’s restoration of local governance and community ownership of public education.

Visit https://www.mnmsba.org/Portals/0/PDFs/MSBA-ESSA-Letter-7-29-16.pdf to view the letter MSBA submitted to the U.S. Department of Education.