Monday morning at 12:01 am marked the end of the 89th and the biennial legislative session.  It may have been the end of session but it is the beginning of speculation of a special session and much discussion over what didn’t get done.  There was no transportation or bonding bill, which is interesting because this session was supposed to be all about bonding.

A $900 million surplus provided hope for some significant provisions in the education supplemental omnibus bill.  In the end, it was a bit disappointing 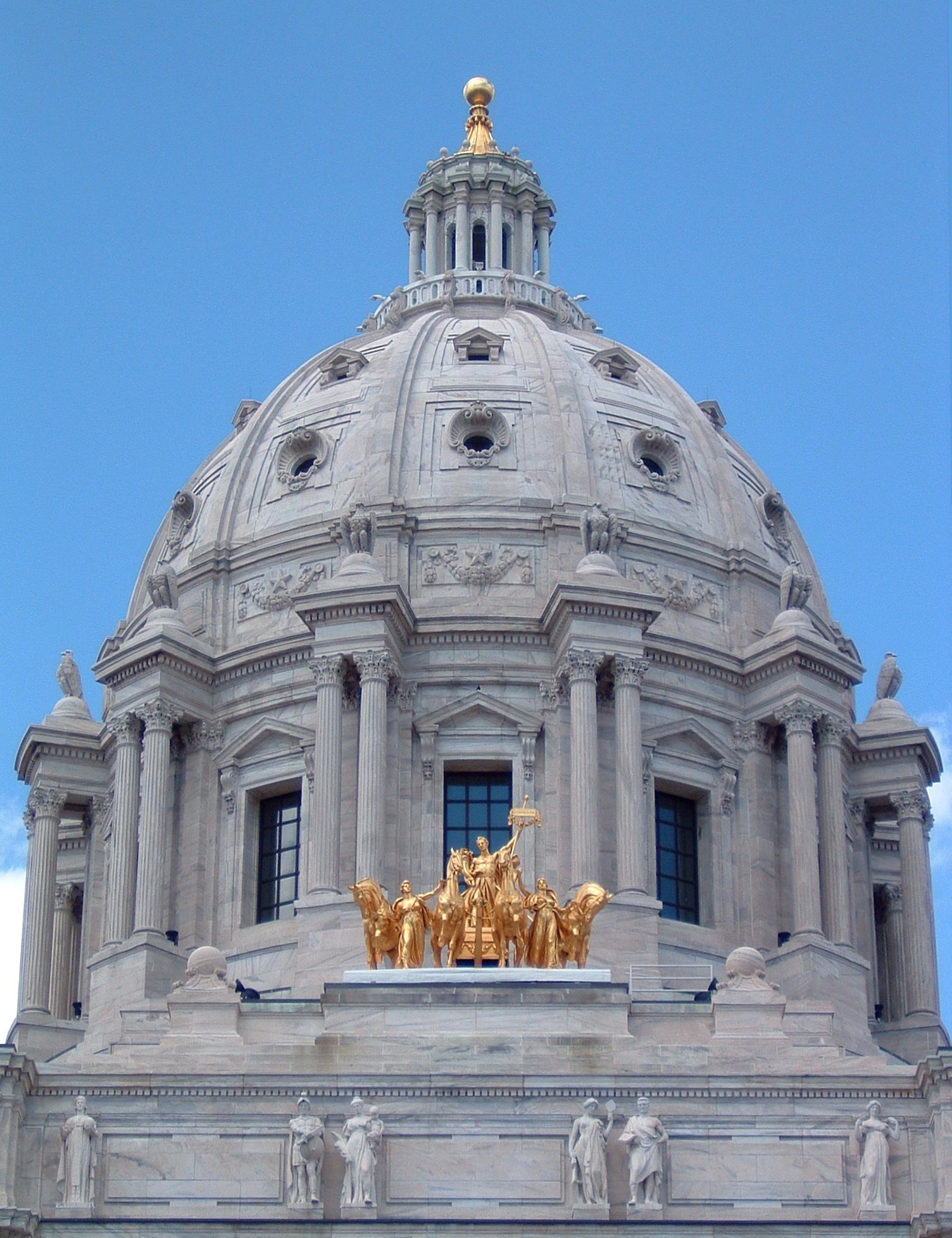 with K-12 education receiving $78 million.  $25 million of that went to voluntary pre-k, the Governor’s highest priority.  This is the only meaningful provision with on-going money.  The remaining $53 million went for several small, one-time grants.  They include $7 million in Teacher Shortage Act provisions:

House Session Daily quoted Rep. Jenifer Loon, who chairs the House Education Finance Committee, “I think we worked very well together in a short period of time.” Sen. Chuck Wiger, the other Education Supplemental Budget chair, said he believed the reached an agreement they can be proud of and move forward with.  He noted that all Governor Dayton’s “signature” pieces were included.

It is disappointing Teacher Development and Evaluation (TDE) received no funding.  Several times throughout the session, we heard TDE was a priority among lawmakers. The basic education funding formula received no additional funds; which means new mandates with no money to implement or sustain.

Perhaps one of the biggest wins for school boards across Minnesota was the passing of the Omnibus Elections bill.  Governor Dayton did sign the bill on Sunday and it is now law.  The bill 1) allows a school board to appoint someone to a vacated seat, 2) requires a district to hold an election for the vacated seat during the next general election and 3) allows for 5% of the general election voters to sign a petition to negate the appointed school candidate within the first 30 days.

The Omnibus Tax bill, one of two major bills, passed both bodies on Sunday afternoon.  Provisions in the bill include 1) an agricultural land credit of 40% on school district bonded debt levies, 2) a first of its kind, student loan debt credit allowing an individual income tax credit of up to $5,000 for principal and interest payments on student loans and 3) a credit for certain Master’s degree education for teachers. The bill is on Governor Dayton’s desk waiting signature.  It is important to note, the governor can line item veto or not sign the bill at all, so we will be keeping an eye on this bill.

Though sine die occurred early Monday morning, so did the call for a special session.  Governor Dayton has a stack of bills to sign; any one of which he can veto in part or in full.  He appears to not be likely to call lawmakers back anytime soon.