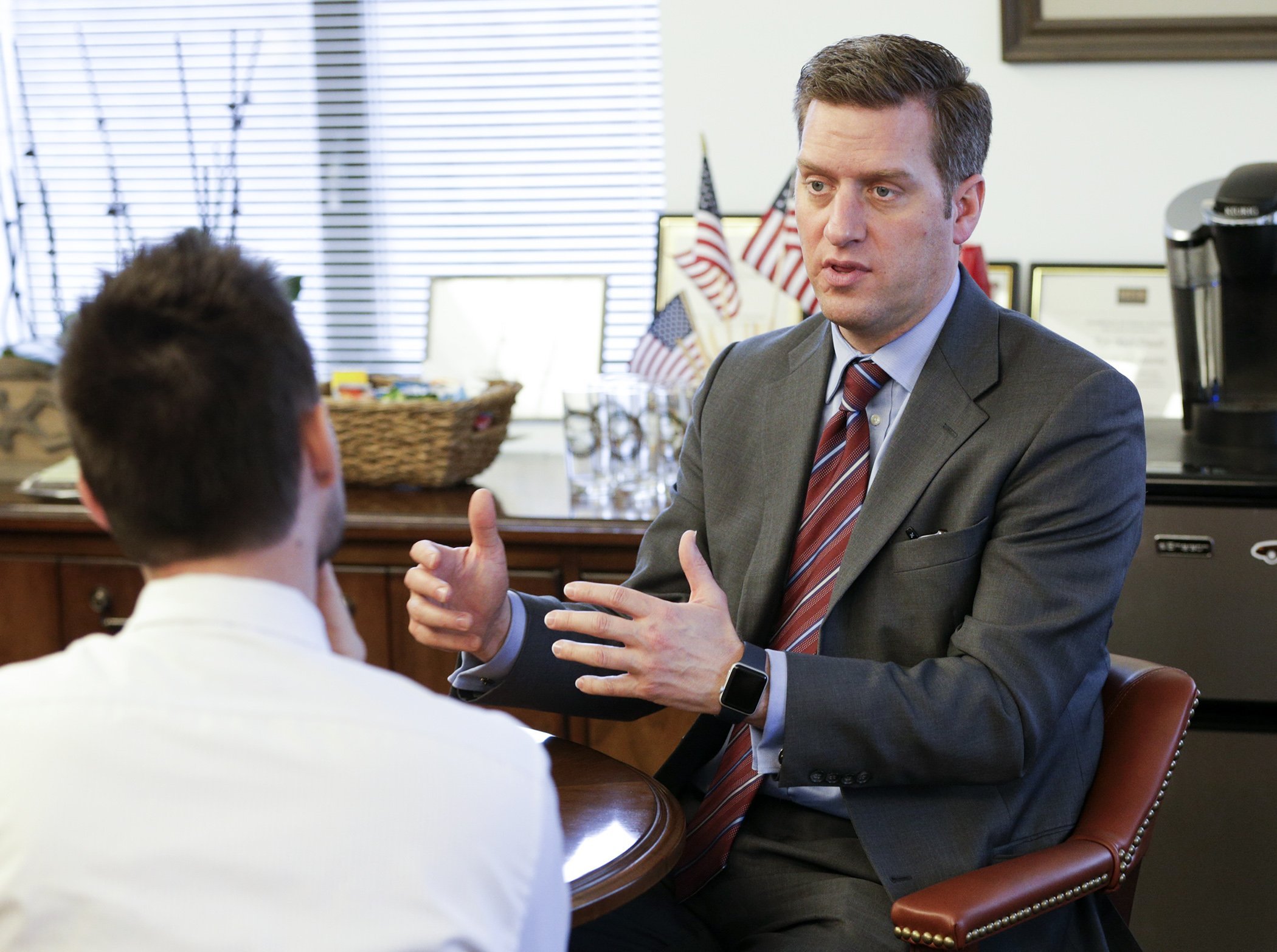 Legislation packed with new or changing policies and billions in state-funded programs have made their way through the committee process, through both the House and Senate and, because of discrepancies in their wording and funding, now have to go through another similar cycle.

Because language in the House version differs from the Senate version in each of these omnibus bills, a new panel with up to 10 legislators, usually representing both parties, must determine what a final bill will look like before each chamber approves it and sends it to the governor. In the next few weeks, the legislative calendar is likely to be brimming with conference committees.

A conference committee consists of three to five members from each chamber — often called “conferees” — tasked with reconciling differences between House and Senate proposed legislation. It’s another round of committee-like work, with additional chances for outside input as legislators head into the session’s homestretch.

Conference committees can’t appropriate more money than the initial bills or amendments included unless the House speaker and the Senate majority leader approve them. Additionally, conferees can’t add rulemaking power to agencies and departments unless they, too, were included in the House or Senate bill or amendments.

If conferees agree, a written report is published. The report returns to both the House and the Senate for votes, beginning with the original chamber.

Visit http://www.house.leg.state.mn.us/SessionDaily/SDView.aspx?StoryID=12783 to read the rest of the article at Session Daily.