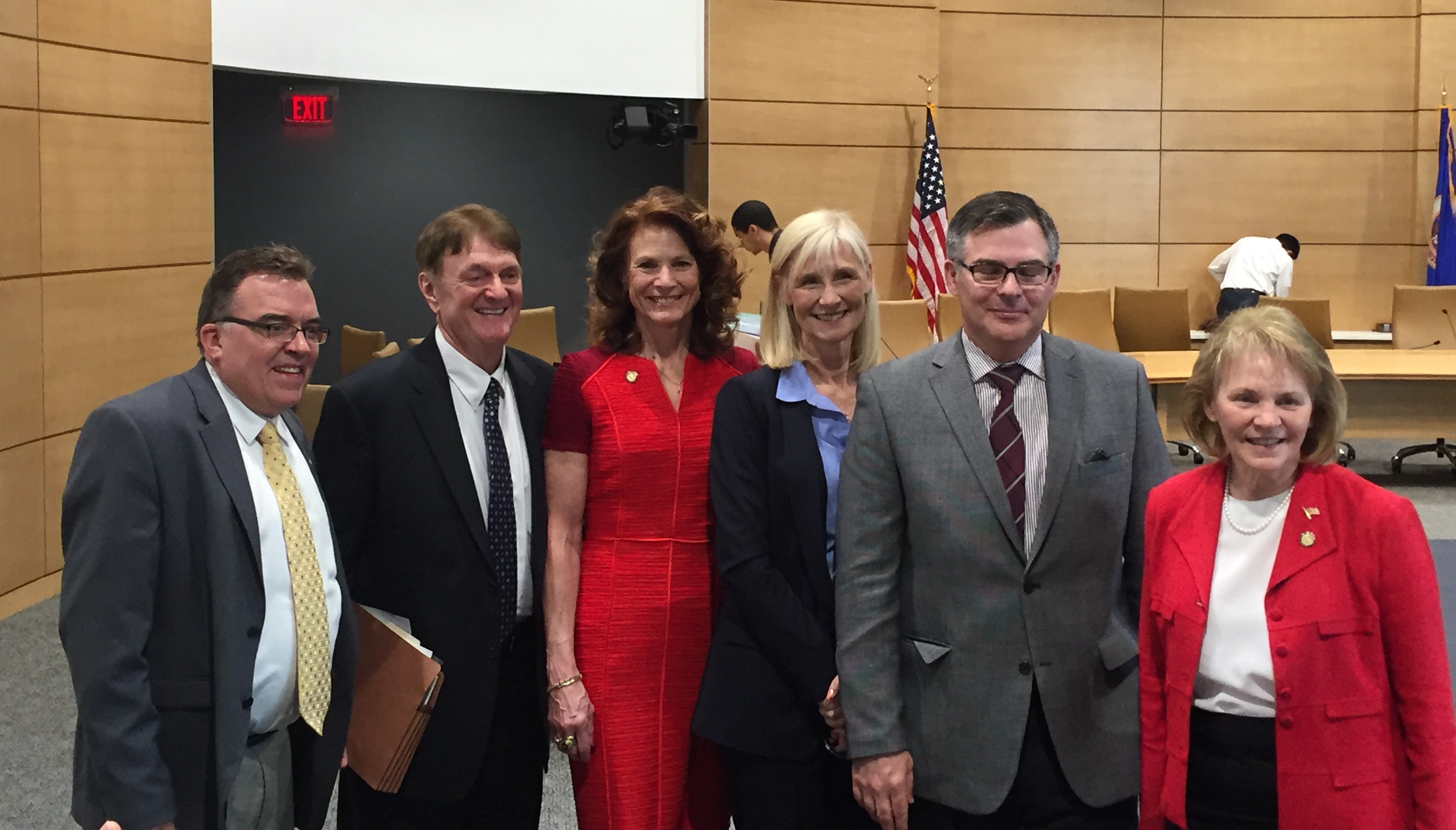 Gov. Mark Dayton formally appointed Vande Linde as director of the School Trust Lands in September 2015. Vande Linde is responsible for oversight of the more than 3.5 million acres of forest and mineral land rights that generates revenue for Minnesota public school students.

Though his current title is rather new, Vande Linde has spent the last three years working as the School Trust Lands administrator at the Minnesota Department of Natural Resources. He will now report to the Legislative Permanent School Fund Commission.
MSBA has long championed for the appointment of a School Trust Lands director. 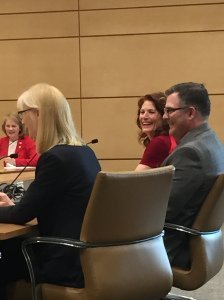 “We wouldn’t be here today without the passion and guidance of former state representative Denise Dittrich,” Sen. Ruud said. Sen. Ruud went on to praise Vande Linde for his undivided loyalty to the beneficiaries of the trust.

Sen. Chuck Wiger shared how our country’s pioneers were so forward-thinking when they set up the trust and how pleased they would be today to see the progress we have made today. He formally called out the work of MSBA and its initial work of passing resolutions on the School Trust Lands issues.

Prior to making a motion to confirm the position, Sen. John Hoffman asked MSBA’s Denise Dittrich to share some thoughts. Dittrich has been referred to as the “Godmother of School Trust Lands” and has long been a passionate supporter, teaching and sharing with all who will listen. Dittrich made sure to thank many of the other early supporters of the effort — calling out Sen. Wiger, Rep. Tim O’Driscoll and former state representative Tom Rukavina.

Sen. Hoffman made the motion to confirm Vande Linde and the motion was adopted. He then invited all to gather in the hall for cookies (some homemade Minnesota cutouts, complete with green sprinkles for the forestry).

Today was a great day to celebrate and look forward to building the trust.

Visit http://dnr.state.mn.us/aboutdnr/school_lands/index.html for more information about the School Trust Lands. 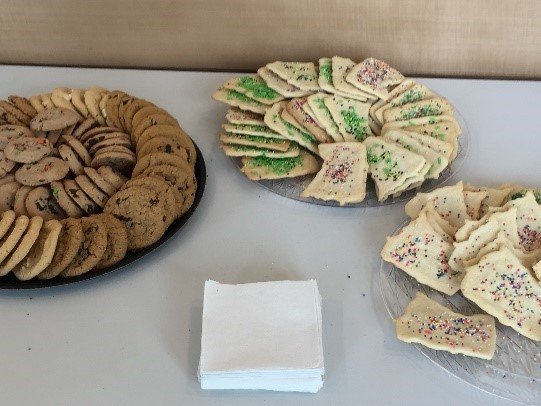 Following the Senate confirmation hearing for the School Trust Lands Director, Aaron Vande Linde, those in attendance celebrated with cookies.