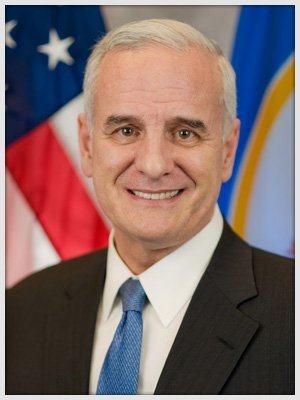 One part of Gov. Dayton’s plan is to provide property-tax relief for Minnesota farmers. Gov. Dayton is proposing a tax credit worth $34 million for owners of agricultural property equal to 40 percent of their property taxes attributable to school district debt levies. If passed into law, this measure would provide significant property tax relief to farmers with the goal of providing more support for school districts that need to pass bond referendums.

MSBA’s Delegate Assembly approved a similar resolution for this idea, and it was passed in both the House and Senate in 2016 before being vetoed by Gov. Dayton because of a finance error in the language of the bill.

“MSBA and its members support property-tax fairness for our state’s farmers that help our school boards and districts,” said MSBA Executive Director Kirk Schneidawind. “This is a provision we can easily get behind.”

Other proposals of note include making child care more affordable and a $62 million investment over four years to help school districts pay back school bond levies.