As shared last week, Congress successfully passed a $1.5 trillion omnibus spending package which provides full-year funding for the remaining six months of the current 2022 federal fiscal year (FY22). This spending package provides support for federal education programs, including the Every Student Succeeds Act (ESSA). On Tuesday, March 15, President Biden formally signed the legislation into law. The legislation provides a $1 billion increase for Title I funding under ESSA — a 6 percent increase over FY21 funding levels. The law also makes a host of other important investments in K-12 education, particularly those aimed at bolstering the teacher workforce pipeline.

With the FY22 funding process now complete, the FY23 budget and appropriations process can now formally begin. This process typically begins with the release of the President’s budget request to Congress, which is expected to be released in the coming weeks. Once the Biden Administration’s budget request is published and sent to Congress, lawmakers will formally begin efforts to craft the necessary spending bills that compose the federal budget (12 in total). Ahead of these efforts, the Senate confirmed Shalanda Young to lead the Office of Management and Budget (OMB) this week by a margin of 61-36. This agency is tasked with leading the formulation of the Biden Administration’s FY23 budget request and will be a key stakeholder in future FY23 federal appropriations negotiations.

On Wednesday, March 16, the House Education and Labor Committee marked up and approved legislation that would, for the first time, uniformly collect data related to school shootings. The School Shooting Safety and Preparedness Act (H.R. 5428) would, if enacted, strengthen data reporting on school-based gun violence by creating new federal definitions for “school shooting” and “mass shooting” along with other changes related to the future federal school safety reports. The legislation was passed largely along party lines by a margin of 27-21. The bill now advances to the House floor for further consideration by the chamber.

The National Assessment of Educational Progress (NAEP), more commonly known as the nation’s report card, released a new study on Wednesday, March 16. This study examines high school transcript data and explores trends in student course taking and related performance on the NAEP. The study found that although students seem to be undertaking more rigorous coursework at higher rates and are earning higher GPAs, related performance on the NAEP has declined overall. The full results of this study can be found here.

On Wednesday, March 16, the Federal Communications Commission (FCC) formally extended the deadline for filing public comments responding to the agency’s proposed changes to the E-rate program’s competitive bidding rules. Comments must now be submitted by April 27 and Reply Comments are now due no later than May 27. 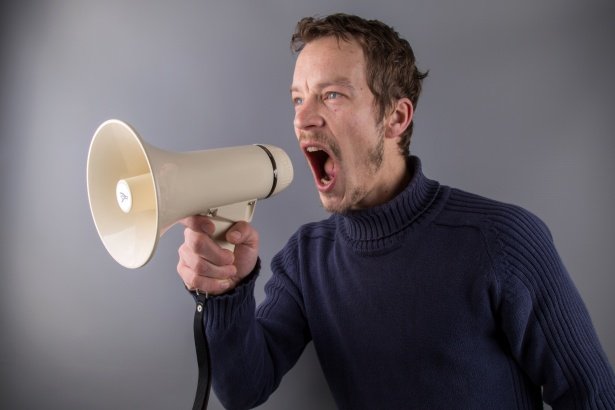