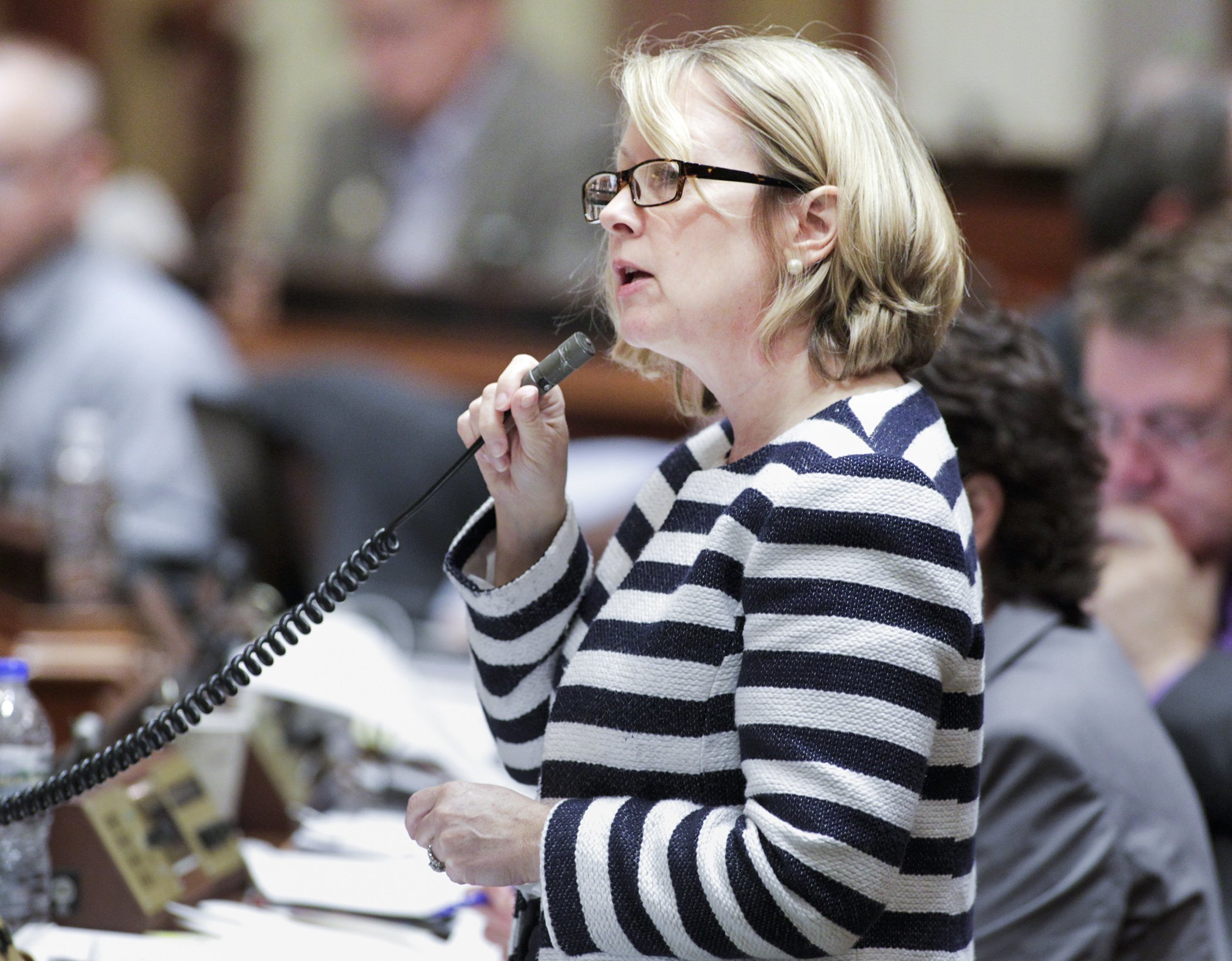 After weeks of negotiations over the best approach to reduce the achievement gap, lawmakers passed a compromise bill early Wednesday that they believe Gov. Mark Dayton would ultimately sign.

The result is a proposal that increases overall education funding by nearly $500 million and would shift prekindergarten education investments into early learning scholarships and school readiness programs.

Sponsored by Rep. Jenifer Loon and Sen. Carla Nelson, the House passed HF 2, as amended, 79-54. It now heads to the Senate.

“This bill addresses the needs of students, teachers and it will empower parents,” said Rep. Sondra Erickson.

The bill would increase General Education Basic Formula funding by 2 percent per year increase — an additional $331.7 million in base funding. Loon said that amounts to $245 per-pupil increase. School officials argued this session a 2 percent increase was necessary to keep up with inflation and rising costs.

Rep. Erin Maye Quade said a 2 percent formula increase is barely inflation. “We need to invest in our schools, not keep the lights on.”

Read the remainder of the article at Session Daily.