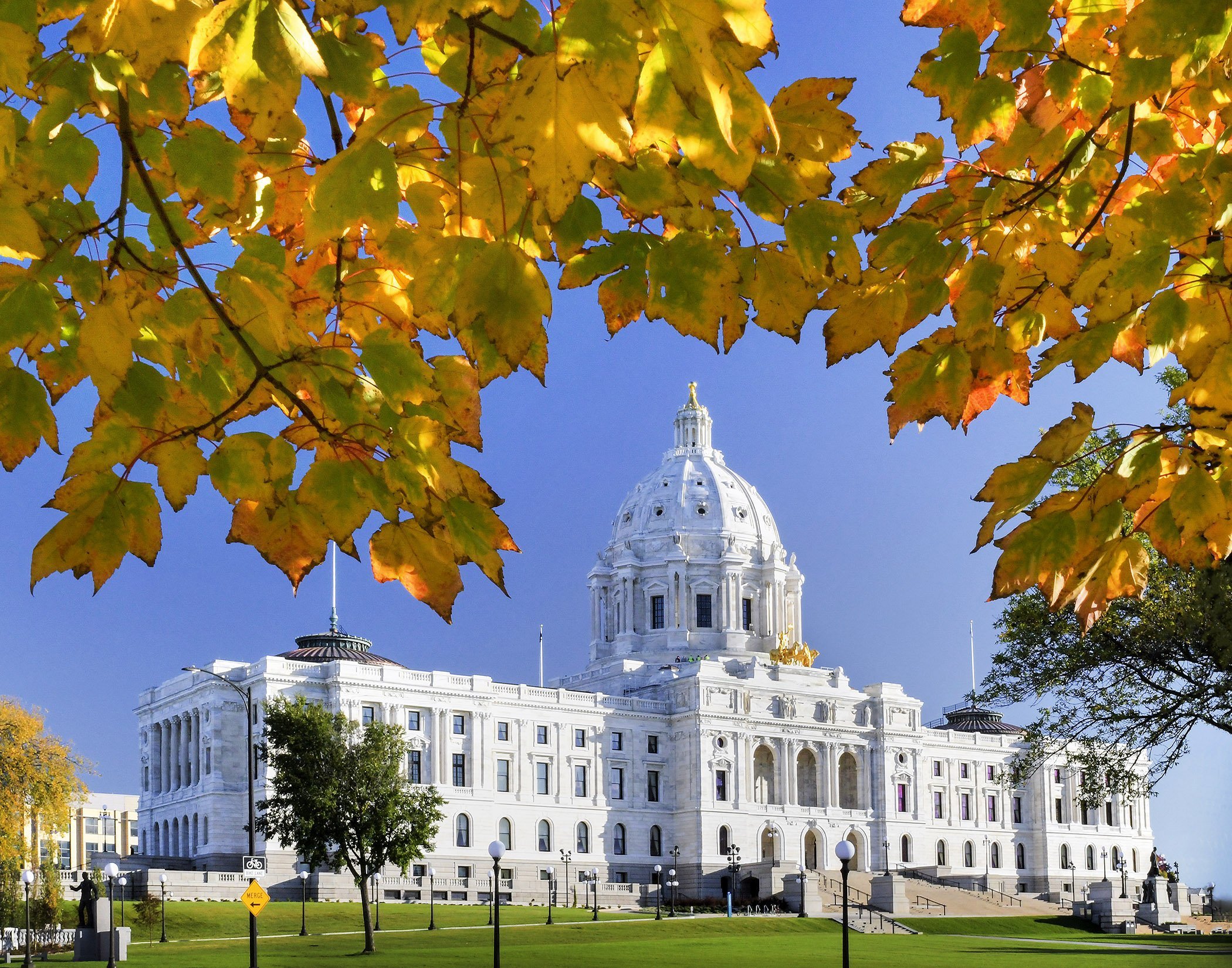 Data collected from Minnesota students’ school-issued devices would be more closely guarded under a bill heard Tuesday by a legislative data privacy panel.

Rep. Eric Lucero (R-Dayton) sponsors the legislation that would restrict how student data collected from software applications and computer devices can be used, accessed, sold, shared or retained.

The legislation represents an effort, Lucero said, to catch state law up with technological advances in the state’s schools. There have been “tremendous advances” in technology available to teachers and students since student data privacy provisions were first addressed in state law, he said. But those statutes have not necessarily kept up.

The Legislative Commission on Data Practices took no action.

“Where the law is at right now is sort of a crossroads as to how to deal with new technologies,” said Ben Feist, legislative director for the ACLU of Minnesota. Data collected on students — and how school districts use and protect it — has increasingly become an area of focus for Minnesota lawmakers. School-provided devices like laptops or tablets contain heaps of information that data privacy advocates fear could be mishandled or misused by schools and third parties.

HF 1507 includes language that would govern issues such as when school employees could look at a student’s browser history on their device, and would prohibit student data from being used to develop a profile for any commercial or marketing purpose.

The bill would also require training for school officials in student data privacy and would allow parents or guardians to sue school districts over violations of the act.

The privacy restrictions proposed would apply to all schools, in addition to the computer hardware and software companies with which they contract. Homeschool providers would be exempt.

Visit http://www.house.leg.state.mn.us/sessiondaily to view other stories from Session Daily.