As Congress eyes the July 4 recess, there has been a flurry of activity. Most notably, a group of senators were able to rally support for a bipartisan bill that aims to keep firearms away from dangerous people and gives communities and schools resources to address mental health and other supports. The bill invests in programs to expand mental health and supportive services in schools (e.g., Project AWARE), including early identification and intervention programs and school-based mental health and wrap-around services. It also gives additional funds to education programs, including the 21st Century Community Learning Centers ($50 million) and the Title IV, Part A, program ($1 billion). (A summary can be found here.) The Senate passed the bill Thursday night by a vote of 65-33, with 15 Republicans crossing the aisle. The House followed suit, and President Biden signed the bill into law on Saturday.

In education spending news, the House Labor, Health and Human Services and Education Appropriations Subcommittee released its FY 2023 spending proposal on Wednesday. The bill provides a total of $86.7 billion in discretionary appropriations for the Department of Education (ED), an increase of $10.3 billion above the FY 2022 enacted level. The bill would invest $50.9 billion in K-12 education — an increase of $8.3 billion over last year; $3 billion of that increase would go to Title I spending. Most other K-12 programs would also see significant increases, with $120 million more for after-school programs, an increase of $100 million for Title II-A (Supporting Effective Instruction State Grants), and continued support for a comprehensive social and emotional learning (SEL) initiative. Higher education programs also fared well, seeing an increase of $968 million in FY 2023. Appropriations Committee Chair Rosa DeLauro (D-CT-03) said of the bill, “I am proud that this 2023 Labor, Health and Human Services, and Education funding bill makes transformative investments that help working families with high costs of living, create American jobs, support workers and strengthen our health care infrastructure. This bill touches people at every stage of their lives, and the massive funding increase will create a society that provides people with the help they so desperately need. With this funding, House Democrats are ensuring the American people — our workforce, public health infrastructure and education system — are equipped with the resources needed to allow our communities to thrive.”

On Thursday, June 23, House Republicans and Democrats reached a final agreement and passed the bipartisan Keep Kids Fed Act of 2022 (H.R. 8150), which provides funding and flexibility for communities to provide children summer meals, as well as support to schools and daycares to respond to supply chain challenges and high food costs for the coming school year. Specifically, the measure provides meal flexibility across the nation without cost increases; allows the use of food program waivers in the summer months; increases reimbursement rates (an additional 15 cents per breakfast and 40 cents per lunch for the 2022-23 school year); and provides support to the Child and Adult Care Feeding Program. In his remarks during floor debate, House Ed and Labor Chairman Bobby Scott (D-VA) said, “As we continue to recover from the pandemic, the Keep Kids Fed Act of 2022 will take a critical step to support child nutrition programs and prevent children from going hungry during the ongoing public health emergency…This is a step well worth taking.” On Friday, the Senate amended S. 2089 to include the language of the Keep Kids Fed Act and the House concurred. President Biden signed S. 2089 into law on Saturday, June 25. House Ed and Labor Ranking Member Virginia Foxx (R-NC) commented on the bill’s passage, saying that the Keep Kids Fed Act “will empower schools to weather supply chain problems and inflation with targeted and temporary aid to schools.” More information on the bill can be found here.

On Thursday, June 23, the Department of Education (ED) released for public comment proposed changes to Title IX regulations that aim to strengthen discrimination protections in educational programs on the basis of sex, gender identity and sexual orientation, undoing Trump-era rules governing sexual misconduct allegations at schools and universities. According to ED, the proposed amendments will restore crucial protections for students who are victims of sexual harassment, assault and sex-based discrimination — “a critical safety net for survivors that was weakened under previous regulations,” the department stated in its press release. Current Title IX mandates do not protect students from discrimination on the basis of sexual orientation or gender identity. The changes proposed Thursday would establish those as protected identities, as well as boost protections for pregnant students. The proposed changes would also do away with requirements set by the Trump administration that schools host live hearings and cross-examine students who bring sexual-misconduct claims. Education Secretary Miguel Cardona said the changes, which would apply to elementary and secondary schools, as well as colleges and universities that receive federal funding, would “ensure all our nation’s students — no matter where they live, who they are or whom they love — can learn, grow and thrive in school.”

On Thursday, the Senate passed by a 65-33 vote the bipartisan gun safety legislation in Congress’ most significant response to gun violence and school shootings in nearly 30 years. The bill bolsters gun safety measures through expanded background checks, restricts certain individuals from owning firearms and provides incentives for states to enact “red-flag” programs. On school safety, the bill requires the Homeland Security Department (DHS) to create a federal clearinghouse on evidence-based practices and recommendations to improve school safety. The clearinghouse would have to identify state agencies responsible for school safety or for states that do not have such agencies, determine grant programs and other funding sources that could be used to implement the evidence-based measures, and help parents identify relevant clearinghouse resources to support its implementation. The bill also provides $4.64 billion in additional funding (with offsets) for programs at the Department of Justice ($1.6 billion), Health and Human Services ($990 million) and the Department of Education ($2.05 billion). At the Department of Education, the bill authorizes $1.05 billion in emergency funding for school improvement programs, most of which are allocated for competitive grants to high-need local educational agencies to foster safe school environments, and also provides an additional $1 billion over five years for states to increase the number of qualified school-based mental health service providers in local educational agencies and to support partnerships to train providers. At the Department of Health and Human Services, the measure invests in community mental health block grants ($250 million) and Project AWARE ($240 million), a program to foster partnerships and collaboration between state and local systems to prevent youth violence and promote the healthy development of school-aged youth. The package, negotiated by Sens. Chris Murphy (DCT), John Cornyn (R-TX), Kyrsten Sinema (D-AZ) and Thom Tillis (R-NC), passed in the House by 234-193. President Biden signed the bill into law on Saturday. For more information, click here. 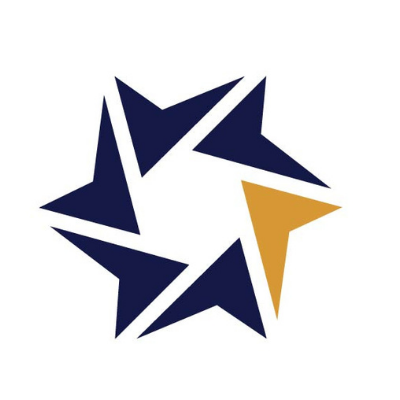 The Consortium of State School Boards Associations (COSSBA) has scheduled… 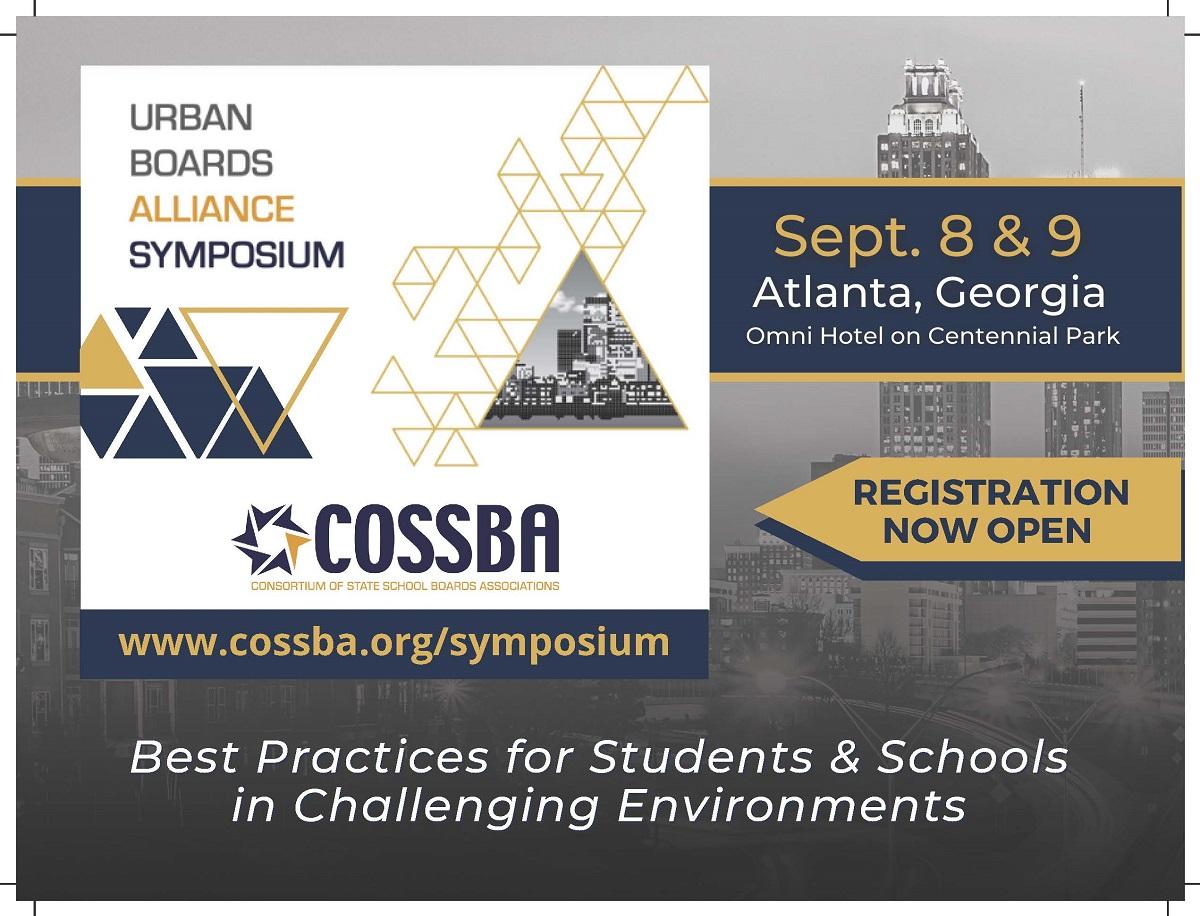 Participation in the symposium on model programs and reforms that… 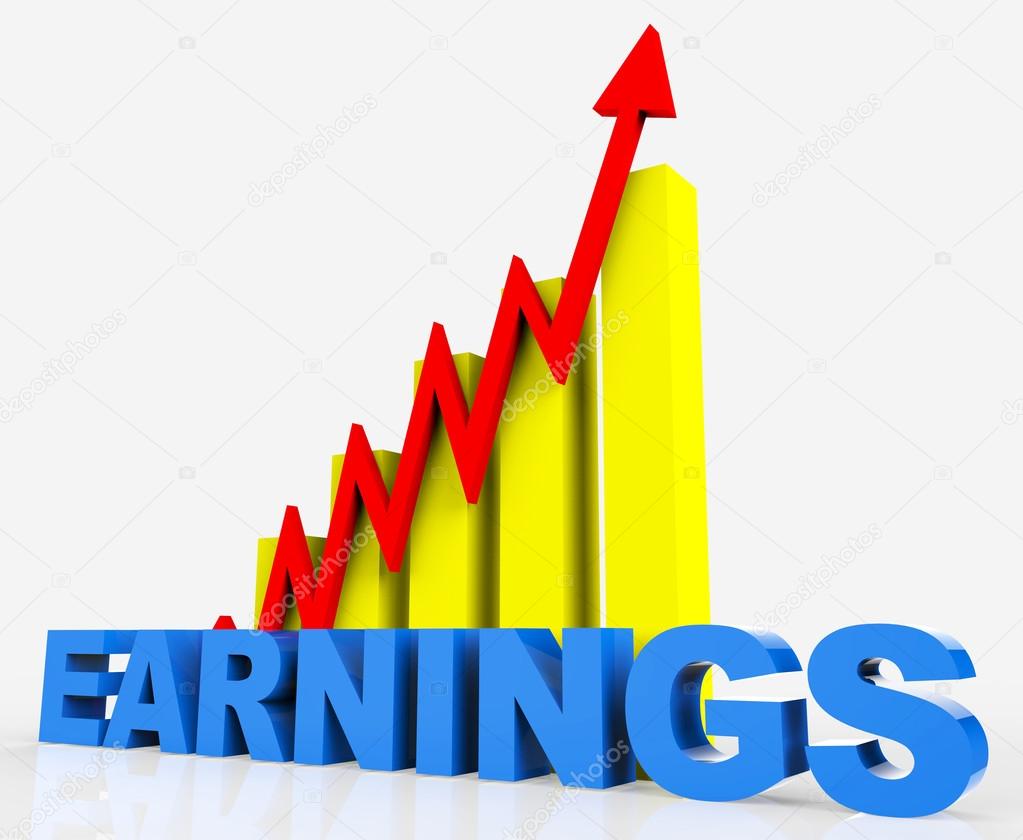 Earning limits increasing for board members employed by district

Earlier in July, the United States Department of Education announced…

The next installment of the Third Thursday Webinar Series —…
by Bruce Lombard
Posted on July 21, 2022August 1, 2022
Posted in Webinars