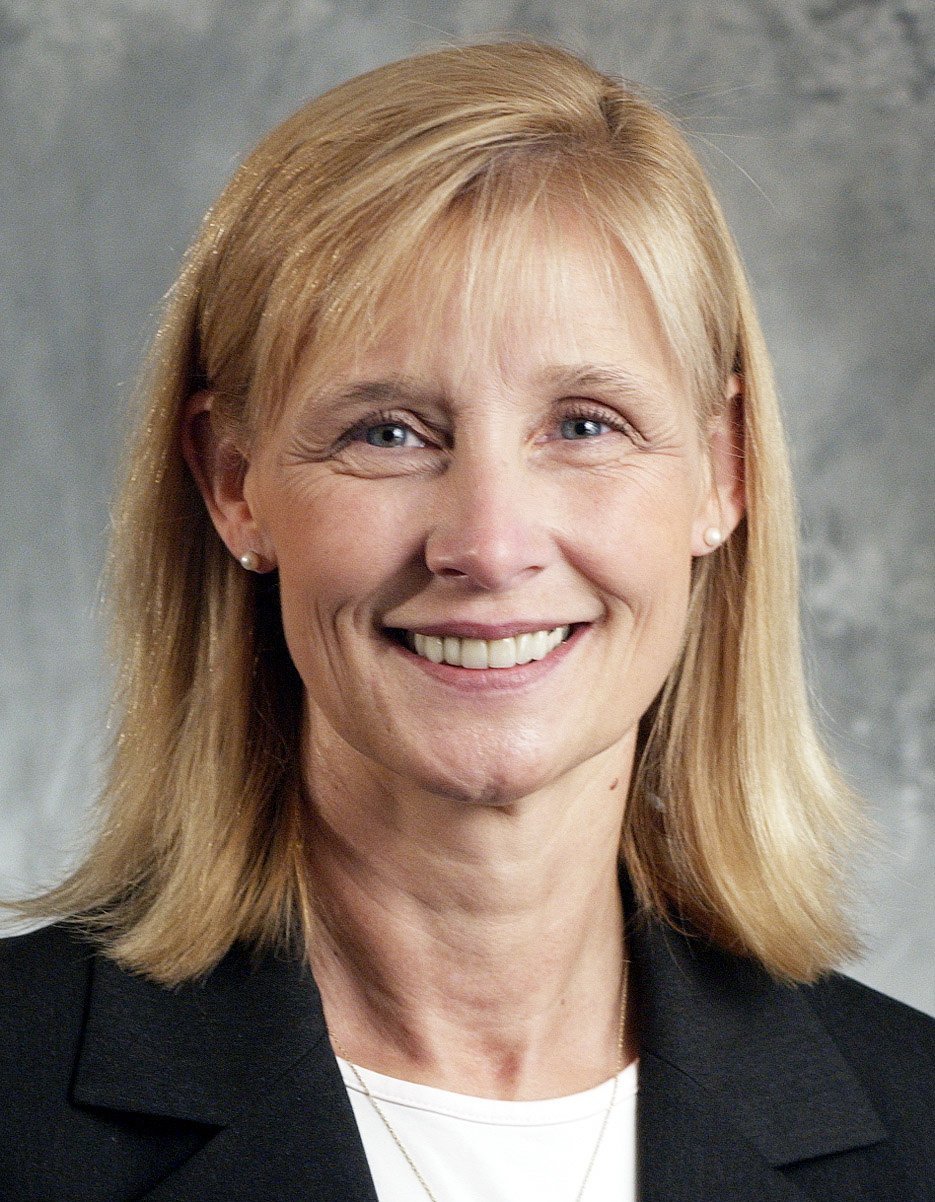 The Governor’s Task Force on Broadband develops policies to promote the expansion of broadband access throughout Minnesota.

“I look forward to continue the good work of the members who have served and continue to serve on the governor’s Broadband Task Force,” Dittrich said. “The goal of the governor’s Task Force is important to all the schools and students in our public school system. I hope to bring the school board’s perspective to the task force.”

The task force is responsible for developing an action plan to identify and correct disparities in access and adoption of broadband in all Minnesota communities, with a goal of ensuring that homes, schools, hospitals, and businesses have access to the technology and information resources they need.

Click here for the complete list of nominations. (Note: the list also includes nominations for the Board of High Pressure Piping Systems, the Board of Teaching, the Statewide Independent Living Council, and the State Rehabilitation Council for the Blind.)