One of Minnesota School Boards Association’s (MSBA) Legislative Priorities was to repeal the new school board vacancy requirement. The House overwhelmingly passed (118-14) the omnibus election bill this afternoon, which contained a provision for the appointment to a board vacancy. One step closer to Governor Mark Dayton’s desk.

Rep. Tim Sanders offered a delete everything, otherwise known as a DE or delete all amendment. The amendment contains combined language which: 1) allows a school board to appoint someone to a vacated seat, 2) requires a district to hold an election for the vacated seat during the next general election and 3) allows for 5% of the general election voters to sign a petition to negate the appointed school candidate within the first 30 days. 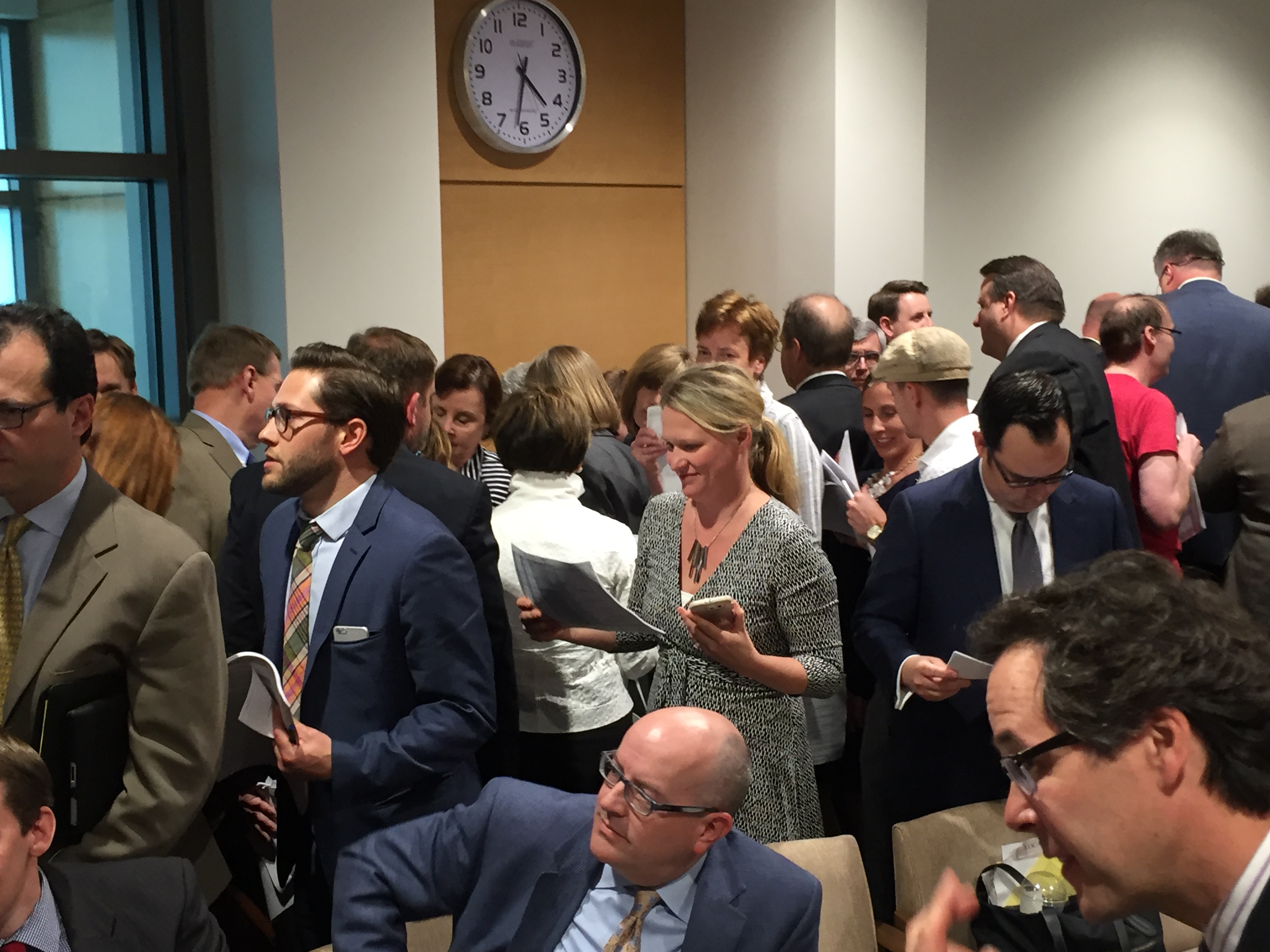 The tax conference committee met Friday afternoon and adopted the omnibus tax spreadsheet, which means the provisions will be in the bill once language is written. MSBA members will find three line items interesting: 1) a provision for an agricultural land credit of 40% on school district bonded debt levies, 2) Student Loan Debt Credit allowing an individual income tax credit of up to $5,000 for principal and interest payments on student loans and 3) a credit for certain Master’s degree education for teachers.

A provision that was not adopted in this bill, is the sales and use tax exemption for Minnesota State High School League events. The sales tax exemption sunset last July and this was an attempt to bring it back.