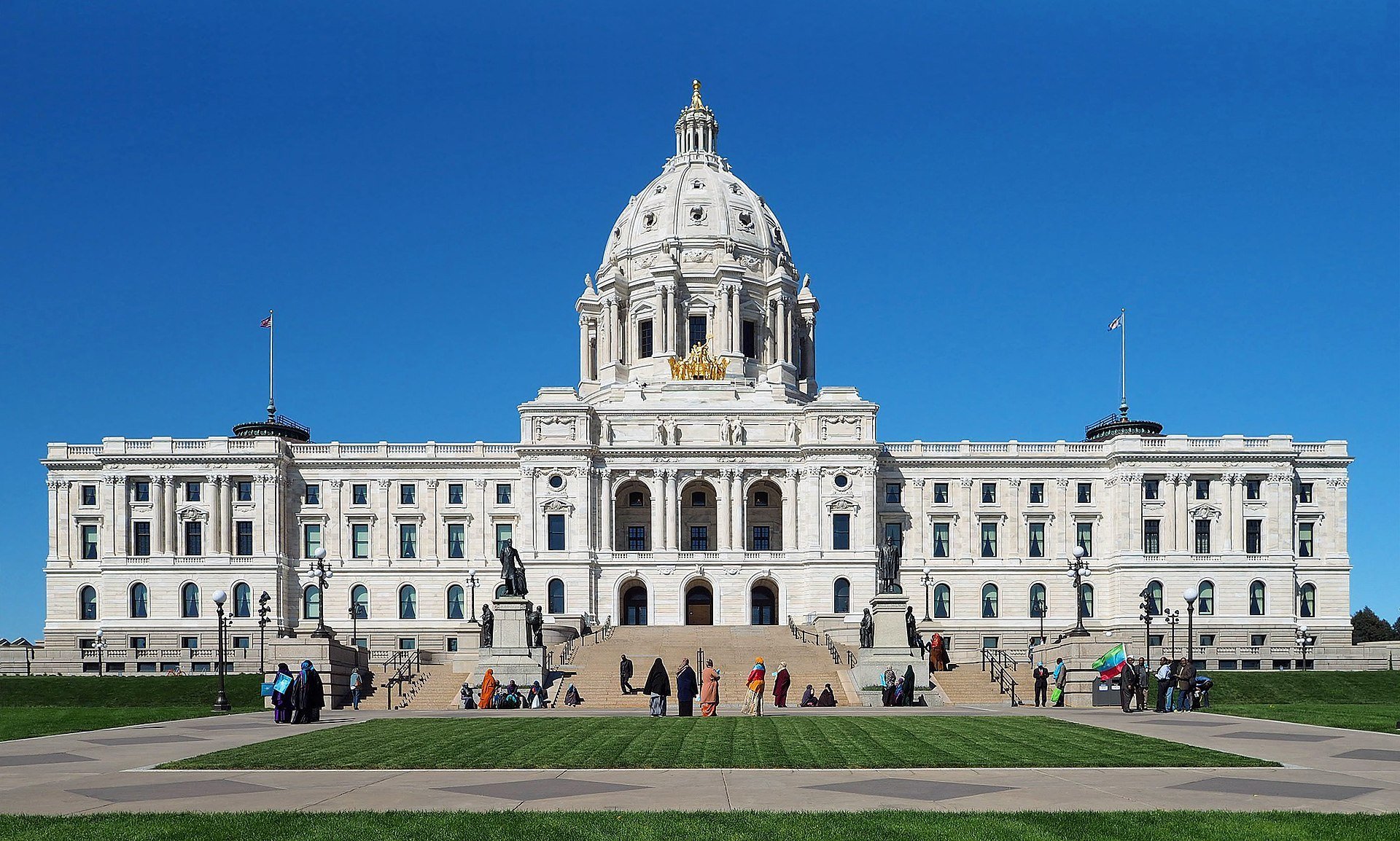 The bill was approved as amended by the House Education Policy Committee Thursday and now heads to the House Ways and Means Committee. Listing the components of bill, Rep. Cheryl Youakim (DFL-Hopkins), the committee chair and bill sponsor, explained that her goal was to find balance.

“Not everyone is going to love everything in this bill, but I’m sure everyone can find something they will like,” she said.

Prior to approval, the committee took up several amendments, including one proposed by Rep. Glenn Gruenhagen (R-Glencoe) that would have created a legislative working group to review special education delivery and costs.

Gruenhagen said his motivation is to better understand why the United States has a higher percentage of children who are diagnosed with, and medically treated for, mental illness than other countries.

“We’ve got to get a handle on it,” he said. “When you label and drug these kids it’s almost like branding them, I really believe it’s a form of child abuse.”

While the amendment was not adopted, Youakim said she appreciated the intent, and supported a comprehensive approach to looking into the topic of special education delivery and costs. She also alluded to an initiative of Walz’s that will likely be addressing it.

Rep. Sondra Erickson (R-Princeton) recognized that there were “many good policies” in the proposal but expressed disappointment over provisions that would “start to gut” the tiered licensure system that had been developed, enacted and implemented under her leadership as the previous committee chair.

“That’s very concerning to me,” she said. “We have been so collegial over the years as chairs not to touch a chair’s major reform, at least not in the first year.”

Erickson said she hopes to continue to work on the bill as it moves through the process to ensure the tiered licensure system stays in place as is. “Maybe there will be some clinkers that we need to look at in a couple of years or three years, but this is not the time.”

Rep. Peggy Bennett (R-Albert Lea) also opposes the bill, sharing similar remarks regarding the proposed changes to the teacher licensure system, as well as concerns over additional mandates placed on schools and districts. However, she added that she appreciated the “friendly atmosphere” of the committee this session and the open dialog.

Youakim concluded by saying the “bill still has a long way to go. … We’re going to continue to have these discussions, and I do appreciate all the thoughtful and respectfulness we’ve had around the discussions this session.”

Visit the Session Daily website for more news from the Capitol.