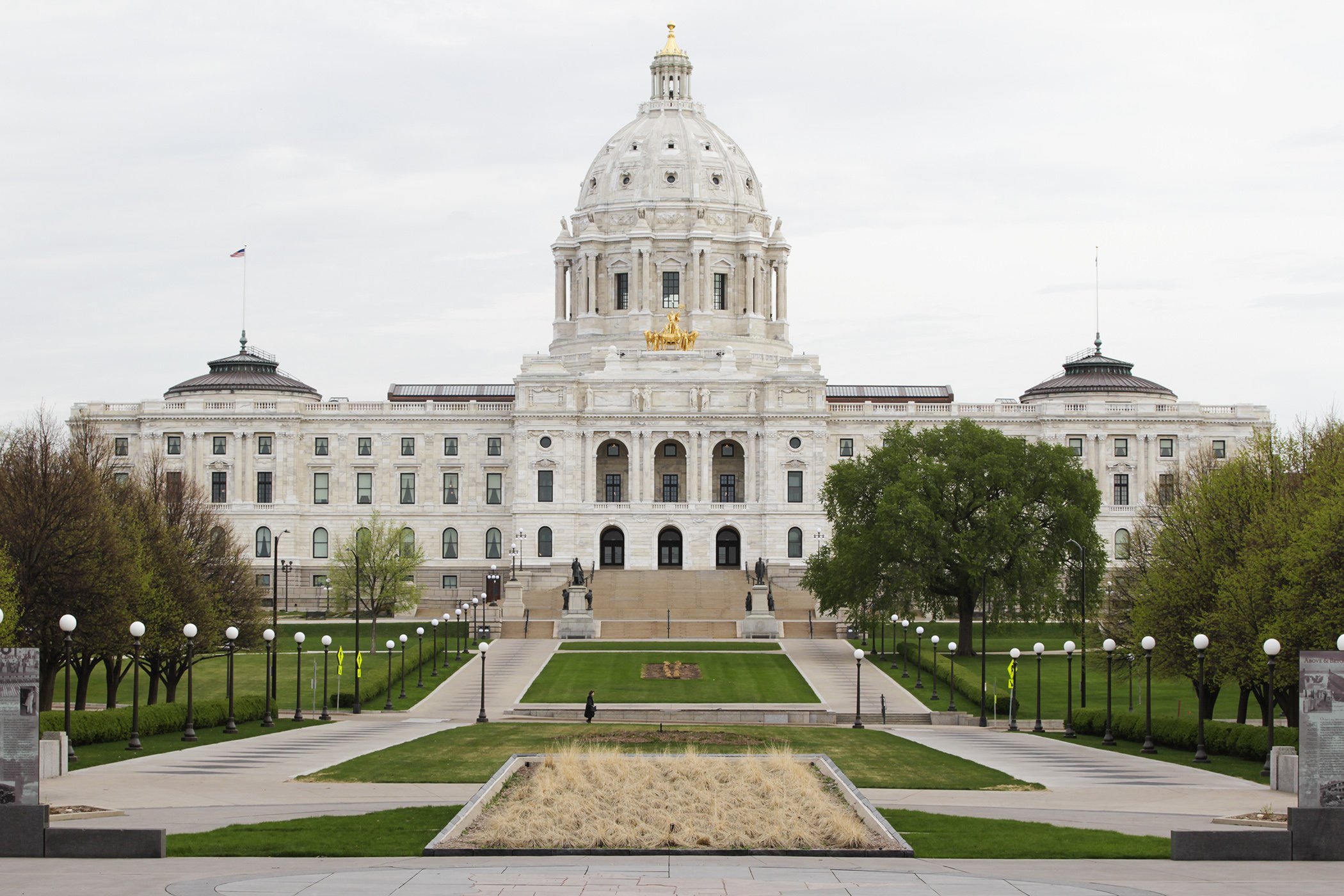 A session that began three months ago has largely been boiled down to, well, a large bill that doesn’t appear to have gubernatorial support.

“It spends about $76 million this year, primarily on education, health and human services, public safety and broadband, plus another $58 million on transportation, primarily roads and bridges,” said Rep. Jim Knoblach. He co-chaired the conference committee on HF4099/ SF3656 with Sen. Julie Rosen.

About five hours before the Senate passage, Gov. Mark Dayton indicated he’d veto the supplemental funding and tax bills. The governor sent conferees a list of 117 objections he had with the supplemental budget bill. Knoblach said 71 items to change or delete language were resolved.

Of that, $19.9 million would be allocated to safe schools revenue, with an additional $5 million for school-linked mental health grants, $1 million for physical security audit grants, $250,000 for school resource officer training and $150,000 for threat assessment team training.

Key policy provisions that made it into the final report include enhanced civics education, the creation of a special education working group and provisions prohibiting school lunch shaming.

Several measures that Dayton objects to remain, including a requirement that the Department of Education develop a summative-rating system to measure school districts and schools, as well as a provision to that would permit school boards to prominently display a poster, framed copy or mounted plaque of the national motto, “In God We Trust.”