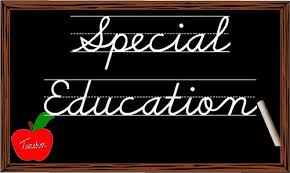 Considering all the changes the Republican’s proposed health-care bill could entail, little attention is being paid to its potential impact on education, most importantly special education, The New York Times reported.

School districts rely on Medicaid — the current federal health-care program for the poor — to provide services to millions of students with disabilities, the publication wrote. “Medicaid has helped school systems cover costs for special education services and equipment, from physical therapists to feeding tubes.”

The new law being considered, though, would cut Medicaid by $880 billion, or 25 percent, over 10 years, while imposing a “per-capita cap” on funding for certain groups of people, such as children and the elderly. This would essentially convert Medicaid from an entitlement designed to cover costs to a more limited program, The New York Times explained.