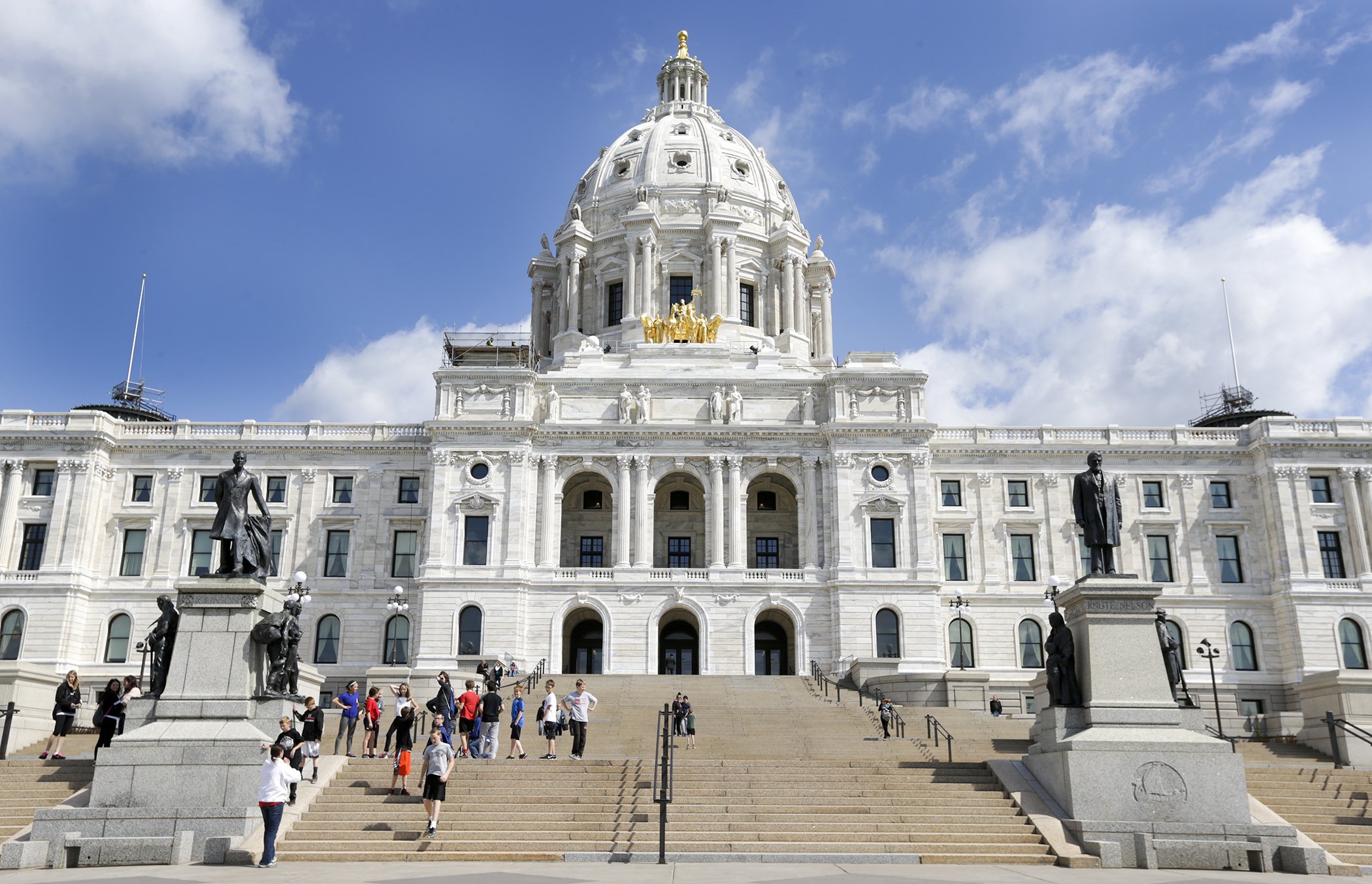 Gov. Mark Dayton announced Tuesday he would sign into law nine budget bills that make up the state’s $46 billion, two-year budget, and would allow a $650 million tax bill to become law without his signature.

But Dayton also line-item vetoed funding for the Minnesota House and Senate, an attempt, he said, to bring leaders of the Republican-controlled Legislature back to the table to remove a handful of provisions in the tax bill and education and public safety budget bills that he does not want to become law.

Read the rest of the article at Session Daily.