The U.S. Senate confirmed Acting Education Secretary John B. King Jr. as Secretary Monday by a vote of 49-40. King was Acting Secretary of Education since January 2016.

In tapping him to lead the Department, President Obama called King “an exceptionally talented educator,” citing his commitment to “preparing every child for success” and his lifelong dedication to education as a teacher, principal, and leader of schools and school systems.

Chairman Lamar Alexander (R-TN) noted before the Senate HELP Committee’s vote that during the bill signing of the Every Student Succeeds Act (ESSA) last December, he asked President Barack Obama to nominate a candidate for Secretary of Education to ensure effective implementation of ESSA.

Chairman Alexander added that the President’s nomination of King was timely, stating that “I don’t agree will all of King’s views … but the President has done what I have asked him to do.” 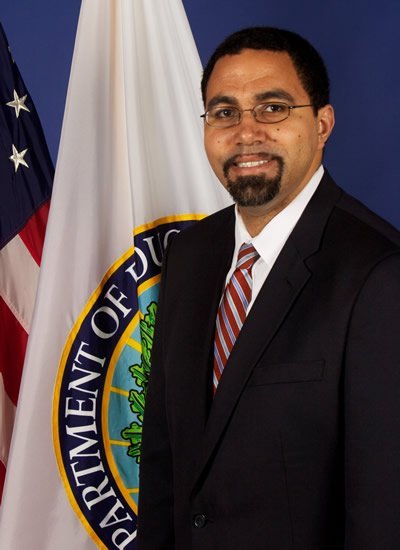