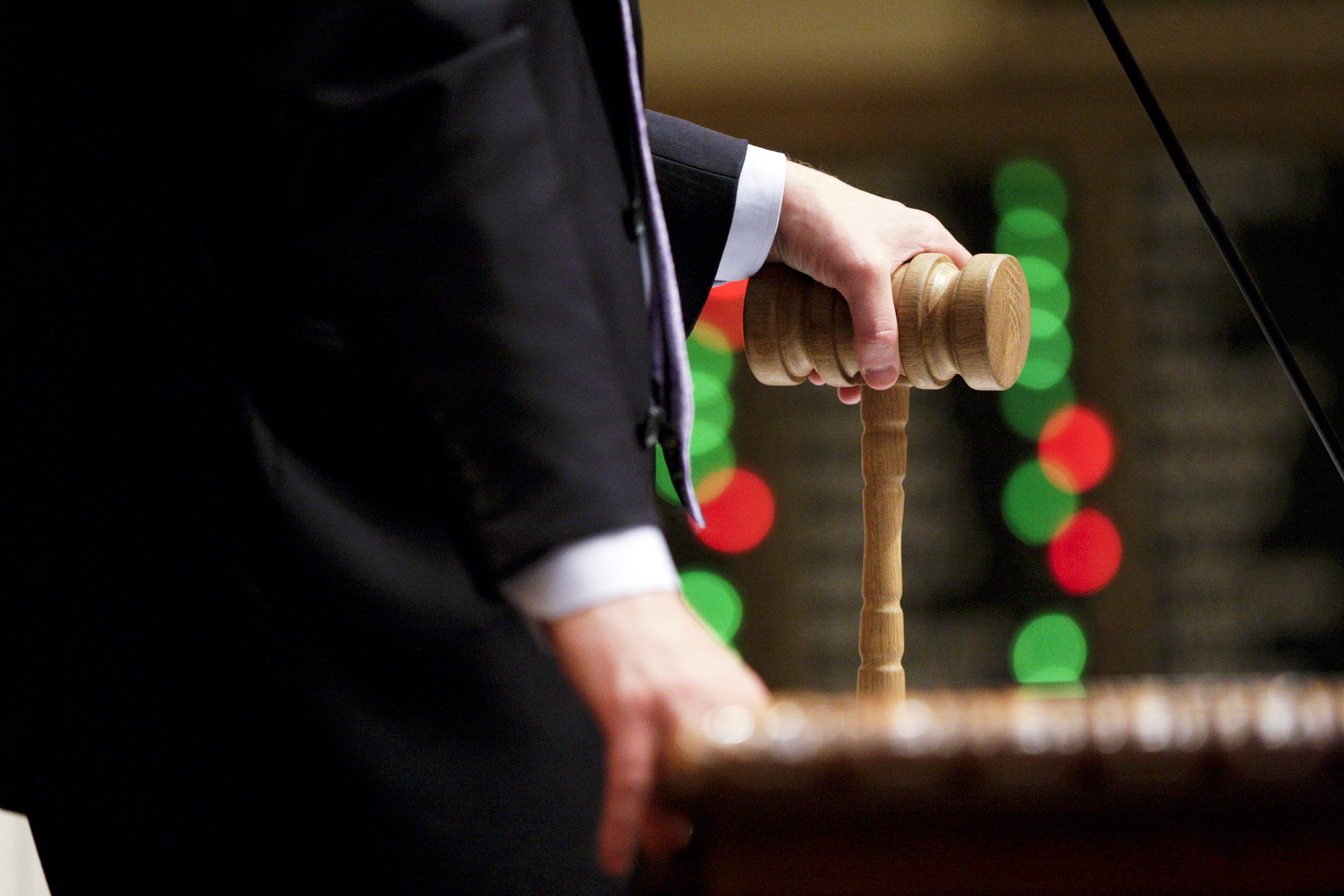 By the end of the week, the House will have combined eight omnibus finance bills into three. That’s the plan presented Monday to the House Ways and Means Committee by Rep. Jim Knoblach (R-St. Cloud), the committee chair. Still to be reconciled are the 2015 omnibus taxes and omnibus transportation finance bills, which are in the hands of conference committees.

According to the plan, omnibus bills will be grouped as follows:

The committee is scheduled to hear and combine the education and higher education omnibus bills Tuesday and move on to the jobs, environment and agriculture bills Wednesday.

“We didn’t really think it made sense to do eight of them,” Knoblach said, noting the Senate plans to have only one supplemental budget bill. “But I think a lot of us feel that given the single subject provision in the constitution, it would be nice to have the bills somewhat narrower than just one big bill.”

Article IV, section 17, of Minnesota’s Constitution states, “No law shall embrace more than one subject, which shall be expressed in its title.” In past supplemental budget years, it has been common for the House to end up with a single omnibus finance bill.

While the current plan is different from what both Republicans and DFLers have done in the past, Rep. Lyndon Carlson Sr. (DFL-Crystal) said he doesn’t anticipate any controversy. He is the DFL lead on the House Ways and Means Committee, and a seasoned chair of the House’s major finance committee when the DFL had control.

“It’s nothing that I would see as a potential problem or kick up our heels about,” he said.

As bills combine, often in “vehicle” bills, it can be tricky to keep track of bill numbers. With the DFL in charge in 2008, when he served as the committee chair, Carlson hit on a way to make his omnibus supplemental bill memorable. Looking at bills that could serve as a vehicle, one number stood out to the former history teacher.