The House Government Operations and Elections Committee held an informational hearing Wednesday on Rep. Karen Clark’s Athletic Fields and Playgrounds Crumb Rubber Bill (HF 3496). This bill had previously been offered as an amendment to the House Health and Human Services Bill — but failed.

MSBA is concerned about this provision due the impact on current or planned construction of athletic fields. 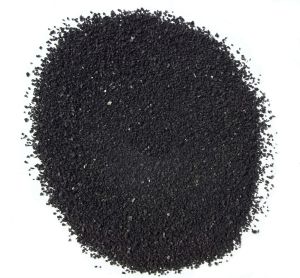 This bill is a reaction to health and environmental concerns arising from the use of crumb rubber on athletic fields and playgrounds. If passed, this bill would force our school fields using crumb rubber to post warning signs. The bill would also enact a moratorium until July 1, 2019, for any new crumb rubber fields and require a report to Legislature examining the effects on the environment and human health of athletic fields and playgrounds containing crumb rubber, including a study currently being conducted by the California Office of Environmental Health Hazard Assessment.

This bill would apply to counties, towns, cities, school districts, or any other municipal corporations or political subdivisions or subdivisions of the subdivision authorized by law.