A “Special Session Agreement” for the Omnibus K-12 Education Finance Bill was unveiled today during a joint hearing between the Senate Finance Committee and the House Ways and Means Committee.

This Special Session Agreement proposes an additional $125 million in new revenue for school districts across the state. 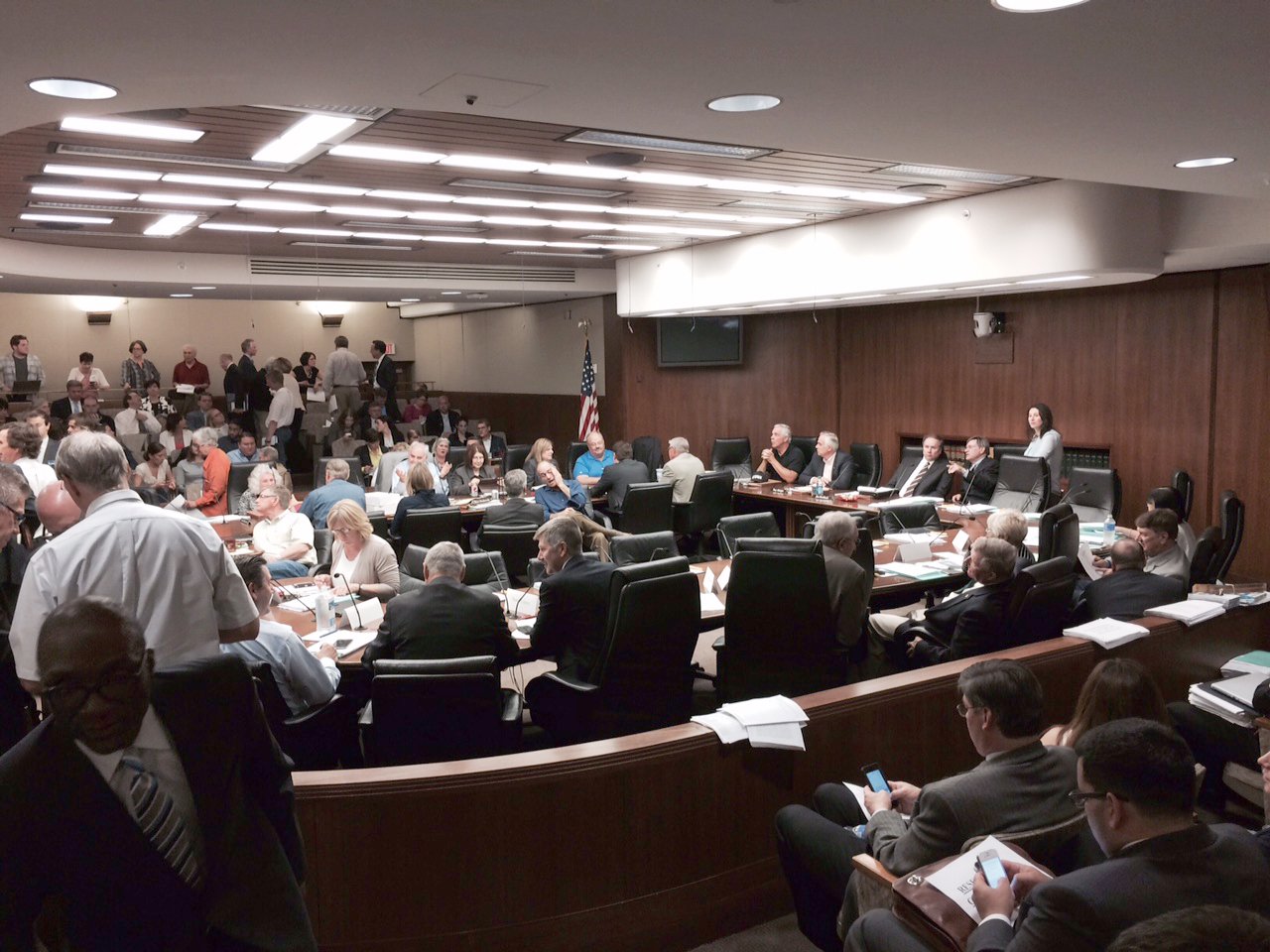 The Senate Finance Committee and the House Ways and Means Committee met today to reach a deal that added an extra $125 million for public education.

The new revenue will be distributed between money on the basic education funding formula, English Learners, Early Learning and Promise Neighborhoods. The proposal is being called the “Special Session Agreement” until it gets reintroduced and assigned a bill number.

Below you will find the breakdown of the additional funding provisions included in Special Session Agreement (dollars in thousands).

The revised items were mostly fiscal in nature with no policy provisions.

Finally, as we reflect on what has transpired over the last six months we know one thing for sure: SCHOOL BOARD MEMBERS from across the state should take ownership and feel a tremendous amount of pride for every dollar dedicated to the basic education funding formula.

This extra money on the formula is due to YOUR advocacy efforts.

In the final analysis of the Special Session Agreement, 51 percent of the new revenue is on the basic education formula. This is in large part due to your hard work during the entire 2015 legislative session. Thank you!

Please check out the documents below for more information: