The first bill (SF 490) would provide that any portion of a school district’s eligible debt service revenue that exceeds 10 percent of the district’s adjusted net tax capacity (ANTC) is eligible for equalization. This proposal would also eliminate the second-tier equalization. The proposal would also set the equalizing factor at 125 percent of the state average adjusted net tax capacity per adjusted pupil unit in the year preceding the year the levy is certified. 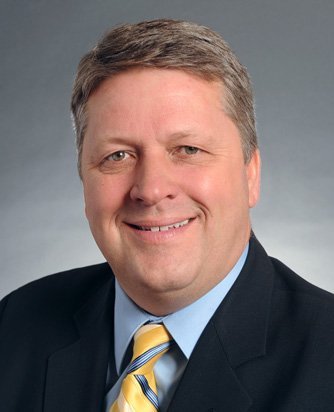 Both proposals — sponsored by Sen. Kevin Dahle — were based on recommendations from the School Facilities Financing Working Group, which released its findings in 2014.

Dahle’s bills address the comprehensive reform needed in creating a more uniform system of funding capital facilities across the state.

“These recommendations would provide the ability for every school district to maintain a pleasant, safe and healthy educational environment for every child no matter in which school or school district they reside,” said Grace Keliher, MSBA’s Director of Government Relations. “This proposal benefits ALL school districts.” 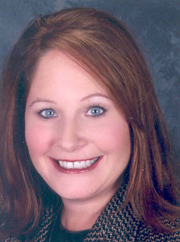 Among those testifying were the co-chairs of the School Facilities Financing Working Group, Mark Bollinger (Minneapolis Executive Director of Facilities Management and Capital Construction) and Moose Lake Superintendent Bob Indihar.

“We hoped to put something together to help students across the state,” said Bollinger about the working group’s goals.

“Facility finance doesn’t have an easy solution,” Indihar said. “It’s a big problem, not a small problem. This is a big issue throughout the state. There is huge inequity throughout the state. The (bill) language is good language. It expands equalization to consolidated districts and for schools that have low property-tax bases … you give them hope.”

Wreshall Superintendent Kim Belcastro, whose school district is in consolidation talks with the neighboring Carlton School District also testified in support of the bills, stating it would be nice to have the financial incentive to consolidate that SF 489 would bring.

Tri-City United Superintendent Teri Preisler also voiced her support of both bills. Tri-City United completed consolidation recently (bringing together the former Le Center and Montgomery-Lonsdale school districts), but their buildings are already beyond capacity and the district is seeing continued enrollment growth.

Both bills were laid over for possible inclusion in the omnibus bill.

Minnesota Department of Education officials presented a report on career and technical education. … The committee also heard two other bills. Sen. LeRoy Stumpf’s SF 467 would appropriate money to the Minnesota Department of Education for a grant to the Pine to Prairie Cooperative Center (in collaboration with the Northland Community and Technical College) for the creation of the northwest mobile manufacturing lab program. … Sen. Tom Saxhaug’s SF 471 would provide an appropriation to Lakes Country Service Cooperative to expand career and technical education in STEM. Both bills were laid over for possible inclusion in an education omnibus bill.