An increasing number of school districts are calling on Gov. Mark Dayton to deliver on his promise to appoint a director of School Trust Lands as soon as possible.

Last session, Dayton signed an appropriations law to fund the position — originally created by a 2012 law — that will oversee management of about 2.5 million acres of state forest land that generates revenue for schools. The governor was to have made the appointment of a director for the new office by July of last year.

Representatives from the Department of Administration told the House Education Finance Committee Tuesday they are in the process of working with the DNR to produce an official job description for the director position, which they hope will generate a nominee for the governor in the coming weeks. 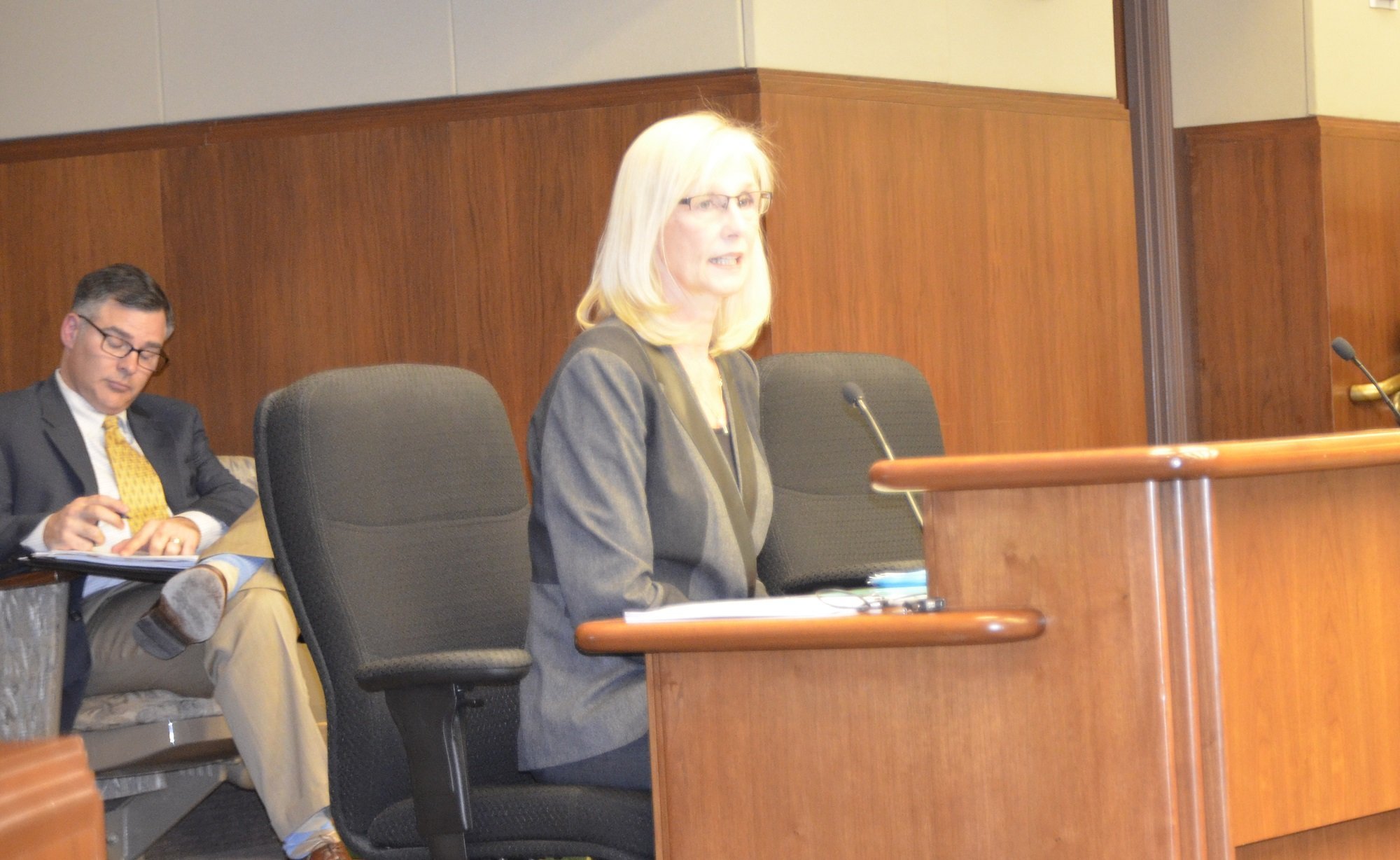 Several committee members peppered Denise Dittrich, Associate Director of Governmental Relations for the Minnesota School Boards Association, and representatives of the DNR with questions about the history and purpose of the School Trust Lands and the new, independent director position.

Rep. Tom Anzelc (DFL-Balsam Township) said the School Trust Lands is an important, if overlooked, source of revenue for Minnesota’s K-12 schools. But he was concerned about whether the new director position would add “another layer of bureaucracy.”

To date, nearly 20 school districts have authorized resolutions that amount to asking Dayton to make the appointment a priority, said Dittrich — a former DFL legislator from Champlin who was a key sponsor of the legislation that created the independent office.

“(Management of the trust) must have undivided loyalty,” she said. “I will continue to contend the trustee cannot be the DNR, who is committed to the DNR and beneficiaries of the trust at the same time.”

Representatives from the DNR say they have been committed to developing long-term strategies to improve the annual revenue the trust lands generate.

Dittrich said school board members were left asking “ Why not?” when they learned an appointment still had not been made when bills had been passed in 2012 and 2014 confirming the intent of the Legislature to appoint a School Trust Lands director in the Department of Administration. Dittrich noted that at least 20 school boards have passed resolutions urging Gov. Dayton to fulfill his legal obligation to hire a School Trust Lands director.

“This is about honoring our trust fund obligations by having one director provide oversight and direction over the trust for Minnesota students,” Dittrich said. “This position would streamline the School Trust Lands, NOT add another level of bureaucracy. We want long-term change for students.”

Rep. Tim O’Driscoll (R-Sartell) opened the hearing with on overview of the School Trust Lands. During his remarks, he praised MSBA’s Denise Dittrich and Grace Keliher for their hard work on this issue.

HOW CAN YOU HELP? Contact members of the House Education Finance Committee and Gov. Dayton and tell them: “The governor needs to fulfill his legal obligation and appoint a School Trust Lands director.”

Download the “Local board resolution for School Trust Lands Director” at www.mnmsba.org (located under “Resources for the 2015 Legislative Session”) and bring it to your school board for approval.

BACKGROUND: The trust, created in 1858 as part of Minnesota’s constitution, set aside acreage in every state township that schools can use for investment purposes to produce another source of funding.

Originally, the trust held ownership of 8.1 million acres of land across the state. However, that land was sold off over decades and now amounts to 2.5 million acres, most of which are located in the northeast part of the state, primarily St. Louis, Koochiching and Itasca counties. The bulk of the revenue is generated through leases to mining and timber companies.

In fiscal year 2014, the trust lands generated K-12 education revenues that amounted to $28 per pupil.

Note: MSBA staff added some additional information to this story. Click here to view the original version of this story at Session Daily.