Loon originally introduced the bill to this committee on Tuesday. Click here for related story. 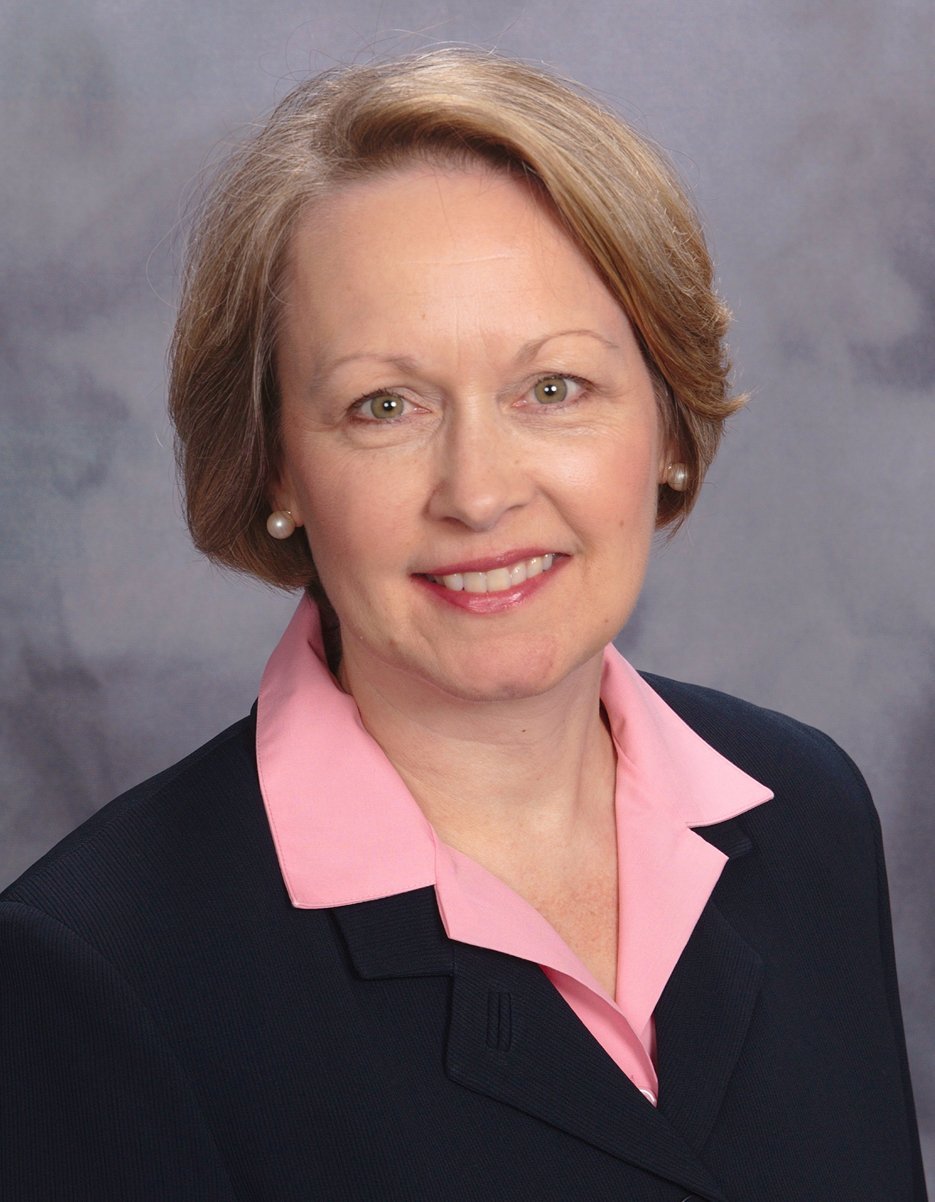 Loon’s proposal would clarify a number of teacher licensure and employment conditions, most notably the “last in, first out” (LIFO) method. When budget deficits force school boards to make tough staff decisions, LIFO automatically favors and protects teachers with seniority over newer teachers.

Loon made it clear that her bill is NOT against senior teachers, it is simply about letting school boards recognize their best teachers.

Under this bill, “every school district would be able to create their own locally negotiated system,” Loon said. “Seniority can still be part of that system, but seniority shouldn’t be the ONLY thing. The needs of children come first. We need the best possible teachers.”

Along with Loon, MSBA’s Associate Director of Government Relations Denise Dittrich was a central figure in the discourse.

Dittrich recounted her own experience on the Anoka-Hennepin School Board (1998-2004), describing the “painful process” of having to lay off several promising young teachers based on the fact they lacked seniority.

“The most unfortunate part of that experience is that we did not have the opportunity to respond to the staffing needs of the district and evaluate their performance to know we were retaining the right teacher in the right place for the students,” Dittrich said. “Locally elected school board members are ultimately the ones charged with making these staffing decisions and they are held responsible and accountable for the outcomes. They should not be limited to one criteria in making these crucial decisions.”

Dittrich added that the bill would allow school board members to first evaluate their staffing needs and exercise their authority based on locally negotiated criteria. “This bill provides the local decision-making and flexibility our school board members have asked for,” Dittrich said, noting that MSBA’s position on this issue was established by the MSBA Delegate Assembly.

Despite expressing MSBA’s support for Loon’s bill, Dittrich also identified some challenges the bill would present, including an unrealistic 2016-2017 implementation date, since school districts will not have performed summative evaluations for all their teachers by that point (Dittrich suggested pushing implementation to the 2017-2018 school year) and prescribing the use of “effectiveness levels” (the Teacher Development and Evaluation (TDE) does not require levels of effectiveness to be included in a locally negotiated plan). Dittrich also said data privacy must be addressed.

Dittrich told the committee that school board members are also concerned with teacher shortages and the quality of the teacher supply. Loon said another part of her bill would help address those concerns by making the licensure process for teachers — both in-state and out-of-state — a “clearer, logical and more transparent process.”

MSBA will keep you updated on the status of this bill.

The committee also looked at a bill (HF500, sponsored by Rep. Peggy Bennett) that would allow the Minnesota Board of Teaching or Minnesota Board of School Administrators to revoke or deny a teaching license for sexual misconduct-related crimes. “These crimes would give the Board of Teaching the opportunity to revoke a teaching license without a hearing,” Bennett said. A representative from the Board of Teaching said this would be a big cost-saver as hearings can amount to anywhere from $1,000 to $10,000. MSBA supports this bill, which will be re-referred to the House Education Finance Committee. 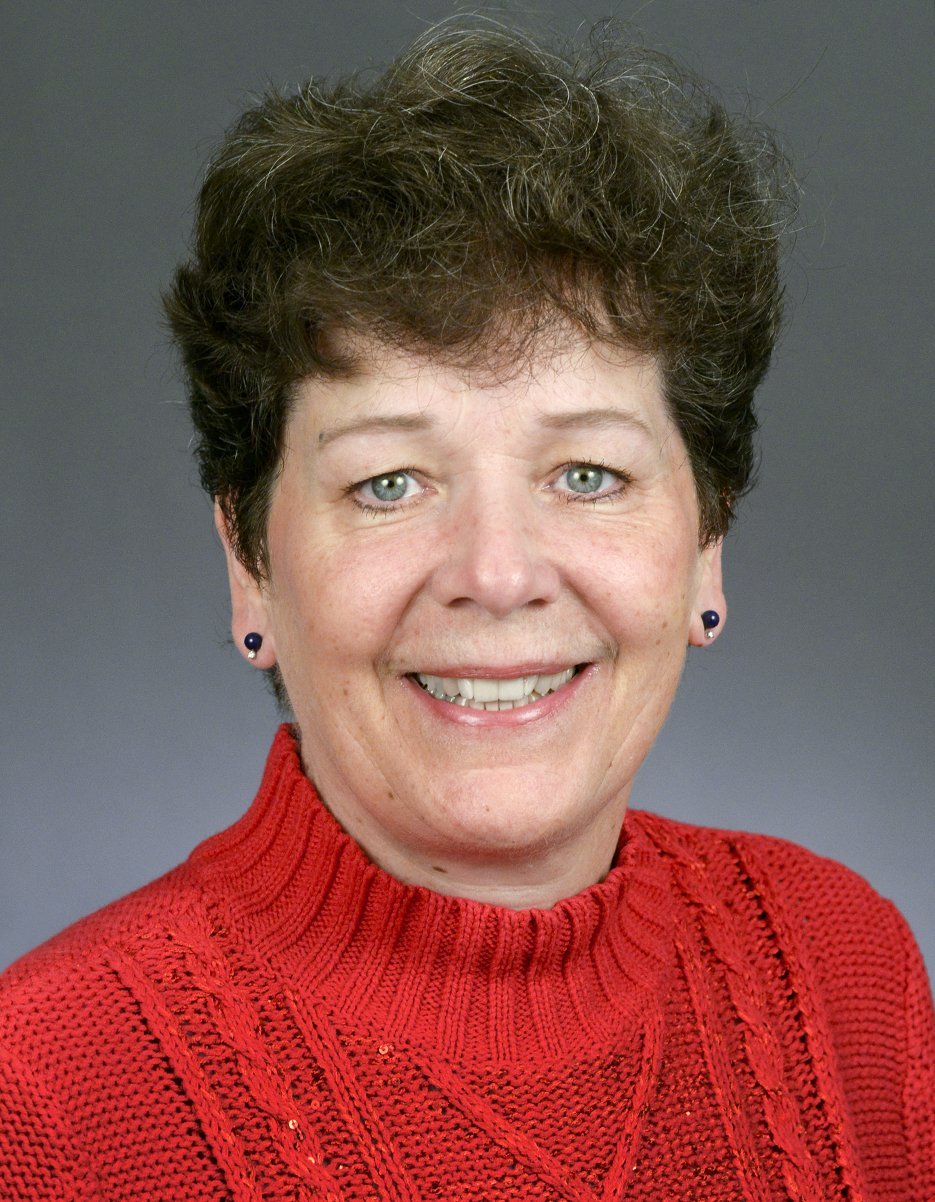 Rep. Yvonne Selcer introduced a bill (HF217) that would allow ninth-grade and 10th-grade students to enroll in concurrent enrollment language courses. Presently, ninth- and 10th-graders can enroll only if there aren’t enough students available in order for the school to offer the course. Hopkins Superintendent John Schultz and Hopkins Director of Teaching, Learning and Assessment Diane Schimelpfenig both testified in support of this proposal. MSBA also supports this bill, which was laid over for possible inclusion in an education policy omnibus bill. Click here for related Session Daily story, “Language immersion programs have students ready for college earlier.” 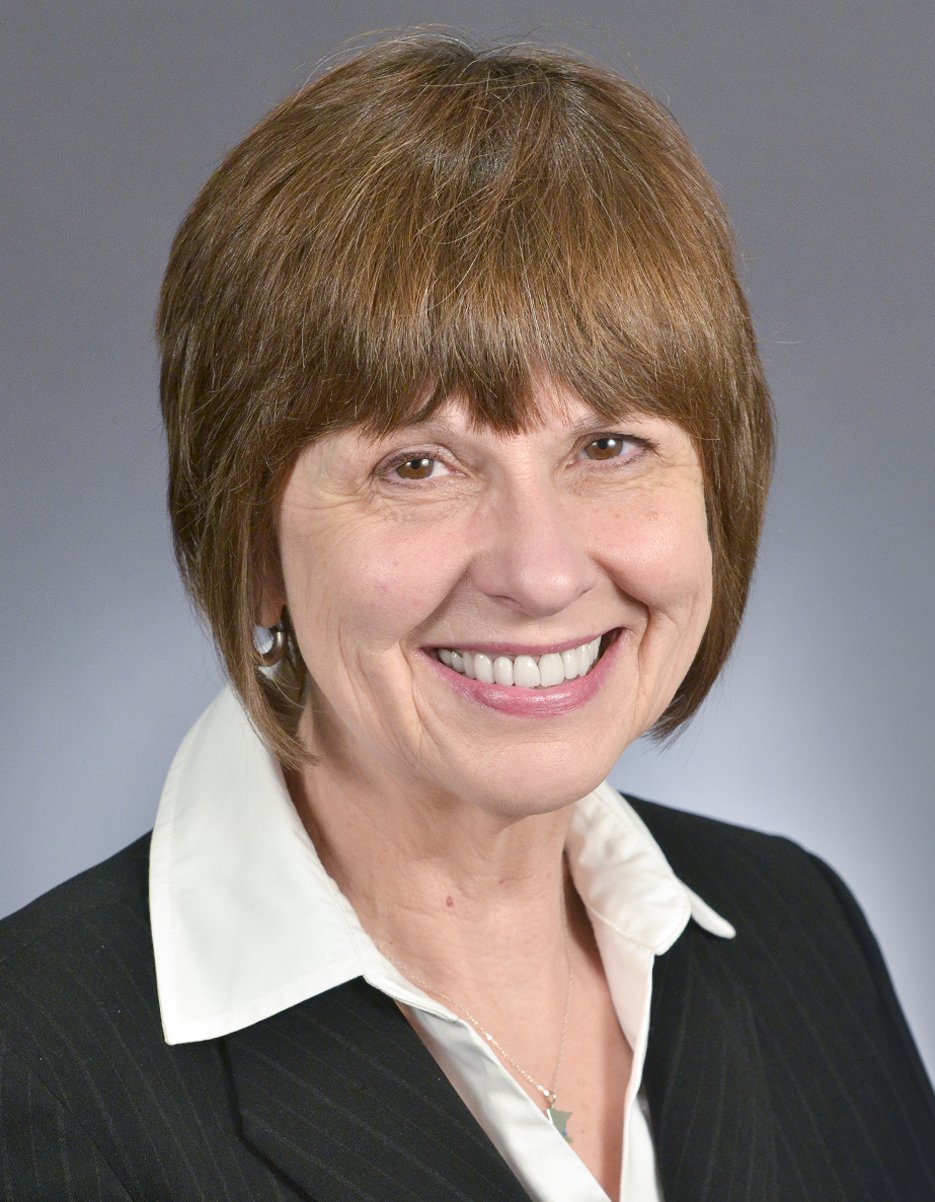 Freshman legislator Rep. Abigail Whelan introduced the first bill of her career Thursday. HF638 would postpone the review of the state’s math standards until the 2020-2021 school year. MSBA supports this bill, which was laid over for possible inclusion in an omnibus bill. Click here for related Session Daily story, “Math standards update could be delayed by five years.” 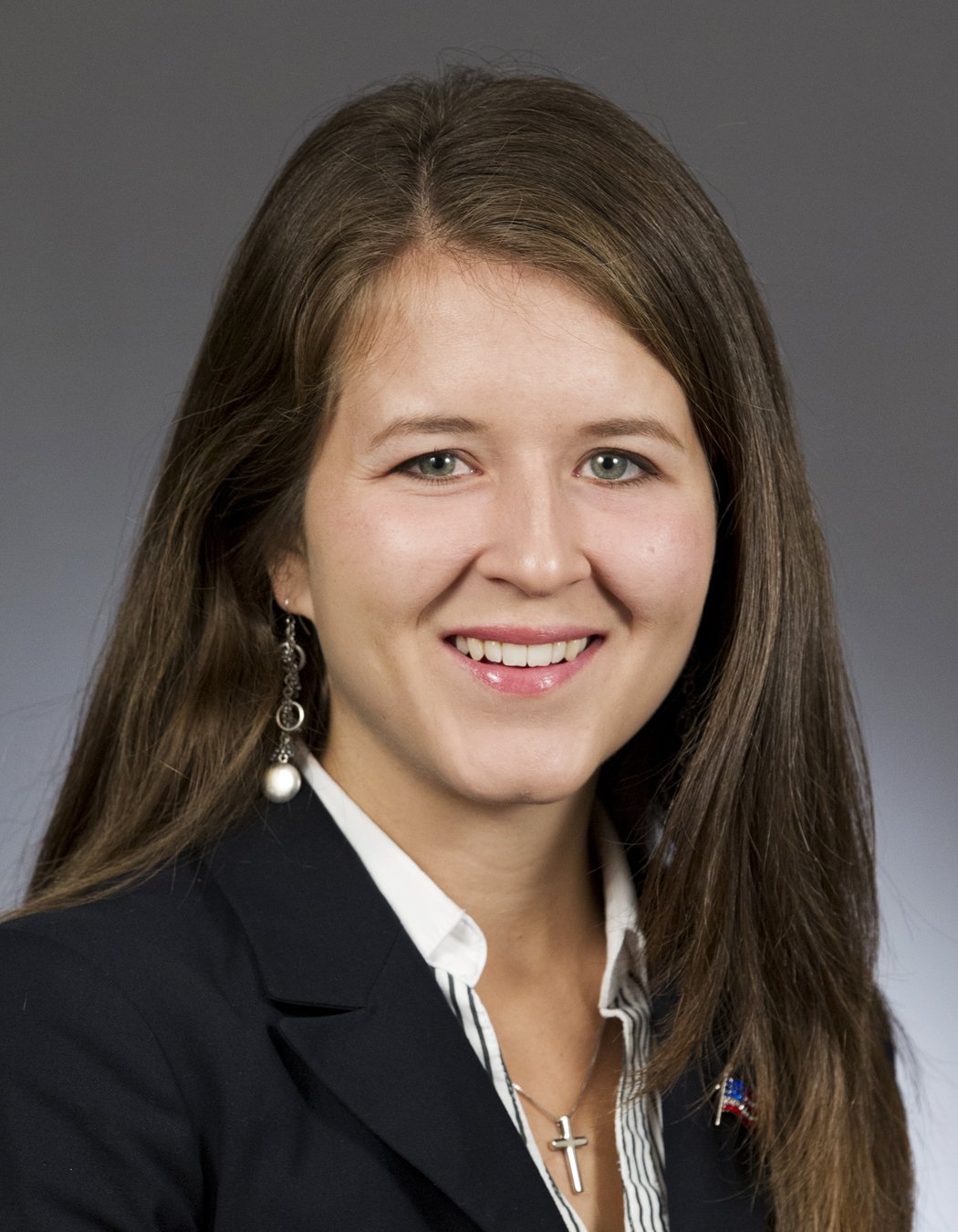