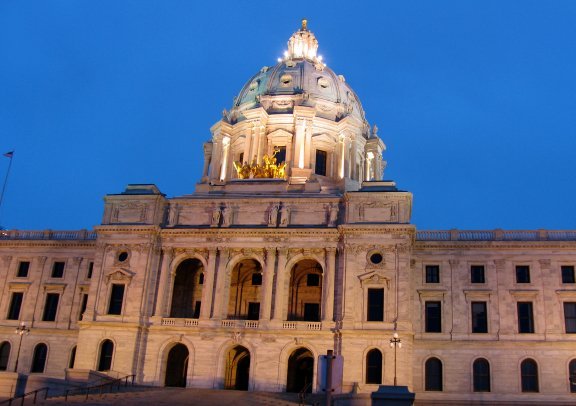 The 2021 MSBA Delegate Assembly meeting has been rescheduled to a virtual platform for December 3-4, 2021. Delegates must contact the DoubleTree by Hilton Hotel Minneapolis – Park Place hotel at 952-542-8600 to cancel their own hotel room reservations immediately in order to avoid having their credit cards charged. MSBA cannot cancel your reservations for you.

MSBA’s Legislative Policies are adopted through the Delegate Assembly — which is recognized as one of the most effective grassroots approaches of any of the interests represented at the state Capitol. School board members from throughout the state are elected for a two-year term by their peers to serve as Delegates.